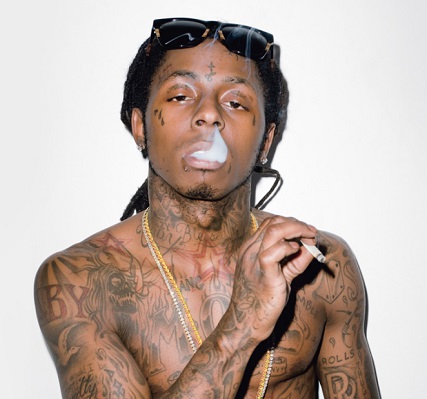 We may have Lil Wayne’s manager information, along with their booking agents info as well. If you want the Lil Wayne email address for their management team, or booking agency, we have that available for you to view by signing up. You can find the Lil Wayne booking info and booking price estimate here. You can contact Lil Wayne through... END_OF_DOCUMENT_TOKEN_TO_BE_REPLACED

END_OF_DOCUMENT_TOKEN_TO_BE_REPLACED 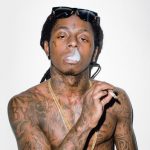 Born in New Orleans, Louisiana, (on September 27th, 1982), as Dwayne Michael Carter Jr, Lil Wayne is an American hip hop artist of widespread international fame. He was the youngest person to be signed onto Cash Money Records, when he joined the label in 1991.

Before making a solo career of his own, Lil Wayne was part of a group called the Hot Boys and went on to give hit albums such as Get It How U Live! and Guerrilla Warfare, the latter reaching the number 1 spot on the Billboard Top R&B/Hip-Hop Albums chart.

In November 1999, Wayne released his debut solo album, called Tha Block Is Hot, featuring multiple contributions by the co-members of the Hot Boys. By December 1999, the album would go onto be certified Platinum by the Recording Industry Association of America (RIAA).

He followed his debut album with the December, 2000’s “Lights Out” and the July 2002’s “500 Degreez”. While both albums were certified Gold by the RIAA, they were generally perceived to have been unable to live up to the success of “Tha Block Is Hot”.

However, the release of his albums Tha Carter, Tha Carter II and Tha Carter III, saw Lil Wayne win numerous awards, including a Grammy for the Best Rap Album 2009. As of 2017, Lil Wayne has won a total of five Grammy Awards from his twenty-six nominations. His work also includes acclaimed albums such as Tha Carter IV and I Am Not a Human Being II.

He owns a record label called Young Money Entertainment, which he founded in 2005. The label has since, signed artists like Drake, Nicki Minaj and Reginae Carter, amongst others.

How can I book Lil Wayne?

You can hire and book Lil Wayne by contacting the official agent of Lil Wayne. Lil Wayne agent will be able to provide you with availability and pricing. You can get the contact details for Lil Wayne agent in our database.

You will want to get in touch with the press team of Lil Wayne. Contact Lil Wayne’s publicist to inquire about any media inquiries. You can get the contact details for Lil Wayne press team at Booking Agent Info.

The contact details for Lil Wayne management can be found here at Booking Agent Info. You can get access to all of Lil Wayne contacts by signing up and becoming a member. Lil Wayne's manager is Mack Maine. Lil Wayne's former managers are Gee Roberson and Cortez Bryant.

What is the Lil Wayne booking price?

You can get the fee to book Lil Wayne for an event, endorsement, or any type of business engagement through Lil Wayne's agent. Booking Agent Info provides booking price estimates, but you would contact the agent to get official pricing.

..with the contact information for Lil Wayne agent, manager, and publicist. 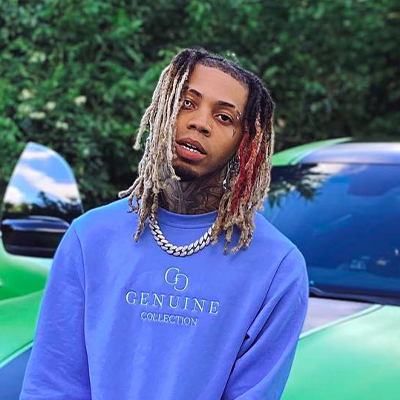 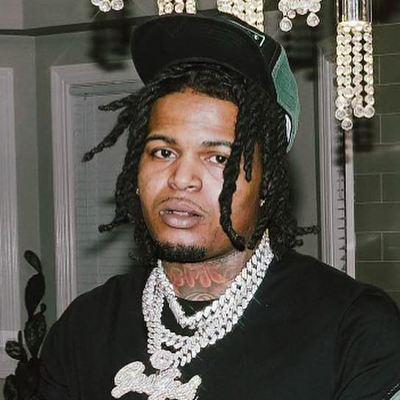 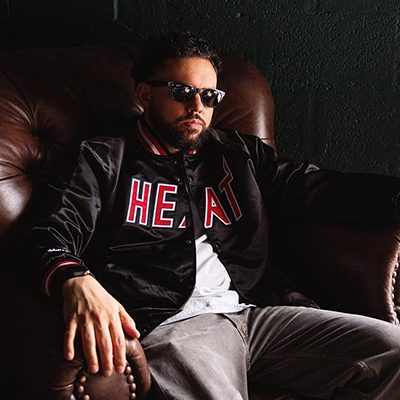