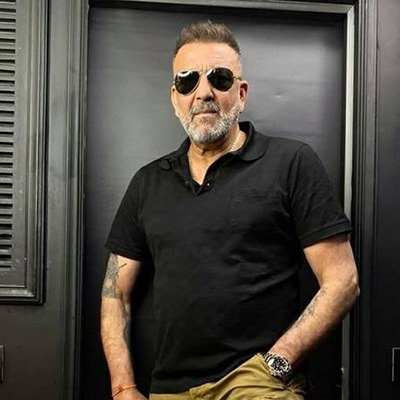 We may have Sanjay Dutt’s manager information, along with their booking agents info as well. If you want the Sanjay Dutt email address for their management team, or booking agency, we have that available for you to view by signing up. You can find the Sanjay Dutt booking info and booking price estimate here. You can contact Sanjay Dutt through... END_OF_DOCUMENT_TOKEN_TO_BE_REPLACED

END_OF_DOCUMENT_TOKEN_TO_BE_REPLACED

Sanjay Dutt is an Indian actor and film producer born in Bombay, India on July 29, 1959. He works in Hindi films and has appeared in over 180 films, many being the most popular Hindi films in the past several decades. As a child he had a brief role in the 1972 film Reshma Aur Shera, that his father starred in. He made his adult Bollywood film debut in 1981 in the movie Rocky, which was directed by his father. He continued landing roles in the films Bekaraar, Mera Faisla, Naam, Jaan Ki Baazi, Naam O Nishan, Kabzaa, Do Qaidi, Ilaaka, Hathyar, Tejaa, Jeene Do, Saajan, Sadak, Fateh, Adharm, Yalgaar, Gumrah, Meri Aan, Amaanat, Vijeta, Daud, Dushman, Kartoos, Safari, Khoobsurat and many more. Dutt has also made appearances on the shows Network East, Jeena Isi Ka Naam Hai, Koffee with Karan, Aap ki Adalat, and Bigg Boss 5. Throughout his career he has been nominated for a number of awards and has won two Filmfare Awards, two Star Screen Awards, three Stardust Awards, two Bollywood Movie Awards among others.

How can I book Sanjay Dutt?

You will want to get in touch with the press team of Sanjay Dutt. Contact Sanjay Dutt’s publicist to inquire about any media inquiries. You can get the contact details for Sanjay Dutt press team at Booking Agent Info.

The contact details for Sanjay Dutt management can be found here at Booking Agent Info. You can get access to all of Sanjay Dutt contacts by signing up and becoming a member. Sanjay Dutt's manager is Gaurav Dubey.

What is the Sanjay Dutt booking price?

You can get the fee to book Sanjay Dutt for an event, endorsement, or any type of business engagement through Sanjay Dutt's agent. Booking Agent Info provides booking price estimates, but you would contact the agent to get official pricing.

..with the contact information for Sanjay Dutt agent, manager, and publicist. 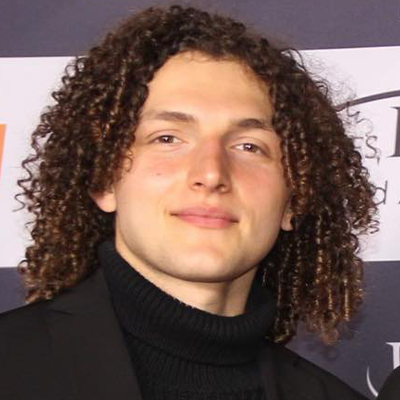 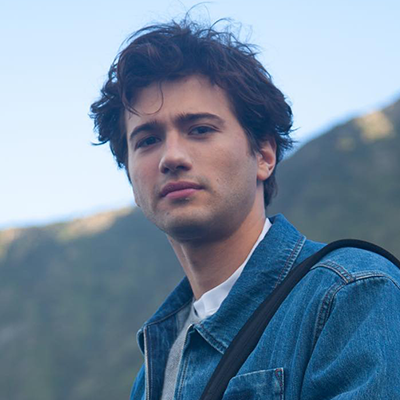 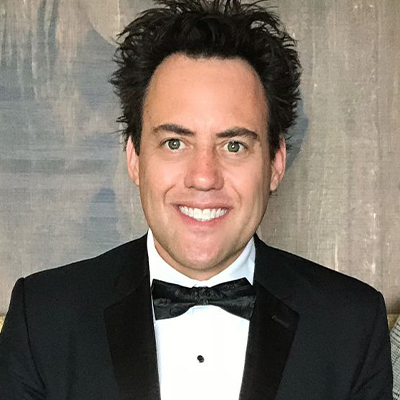