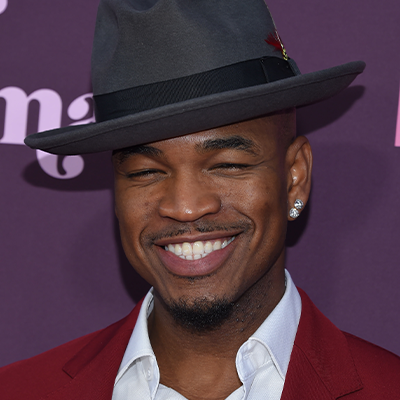 Getting Ne-Yo’s management contact info is easy with Booking Agent Info.
Event planners and concert promoters use our service to get Ne-Yo’s agent contact to book Ne-Yo for events, concerts, speaking engagements, and virtual shows.
Brands and marketers use our service to get Ne-Yo’s manager contact for endorsements, partnerships, and business inquiries.
Booking Agent Info can provide media outlets and journalists... END_OF_DOCUMENT_TOKEN_TO_BE_REPLACED

with Ne-Yo’s publicist contact info for interviews, stories, and other media inquiries. If you have any questions on how to use our service, you can contact us at [email protected] END_OF_DOCUMENT_TOKEN_TO_BE_REPLACED

Born on October 18, 1982, Shaffer Chimere Smith would later become famous as Ne-Yo, an R&B singer who was born in Arkansas and raised in Las Vegas. He began to sing in a group called Envy, which unfortunately split up in 2000. After signing with Columbia Records shortly after, Ne-Yo’s debut album release was postponed for unforeseen reasons, but a song he had recorded for the album entitled “That Girl” was picked up by Marques Houston, an R&B singer and actor. Houston recorded the song for his own album, and Ne-Yo was suddenly cast as one of the most coveted songwriters, working with the likes of Christina Milian and Mario.

Ne-Yo was signed to Def Jam Records in 2004, and in 2006, he released his single “So Sick”, which made the top of three of the biggest charts: Hot 100, Pop 100, and Hot Digital Song. Due to the major success he incurred with this song, he released his debut album In My Own Words, which debuted at #1 on the Billboard Hot 200 List and sold more than 300,000 in its first week. Ne-Yo went on to release Because of You in 2007, which also debuted at #1 on the Billboard 200, followed by Year of the Gentleman in 2008, which sold 250,000 copies in the U.S. its first week. His most popular singles from this album were “Closer” and “Miss Independent”, both of which did extremely well on the Billboard Hot 100. Though the 2010 release of Libra Scale was not as successful as he had hoped, he continued on and released R.E.D in 2012. Ne-Yo also got the opportunity to record a song with Celine Dion for her album Loved Me Back to Life in 2013.

How can I book Ne-Yo?

You can hire and book Ne-Yo by contacting the official agent of Ne-Yo. Ne-Yo agent will be able to provide you with availability and pricing. You can get the contact details for Ne-Yo agent in our database.

You will want to get in touch with the press team of Ne-Yo. Contact Ne-Yo’s publicist to inquire about any media inquiries. You can get the contact details for Ne-Yo press team at Booking Agent Info.

The contact details for Ne-Yo management can be found here at Booking Agent Info. You can get access to all of Ne-Yo contacts by signing up and becoming a member. Ne-Yo's manager is Tishawn Gayle. Ne-Yo's former managers are Kevin Parker and Randi Michel.

What is the Ne-Yo booking price?

You can get the fee to book Ne-Yo for an event, endorsement, or any type of business engagement through Ne-Yo's agent. Booking Agent Info provides booking price estimates, but you would contact the agent to get official pricing.

..with the contact information for Ne-Yo agent, manager, and publicist. 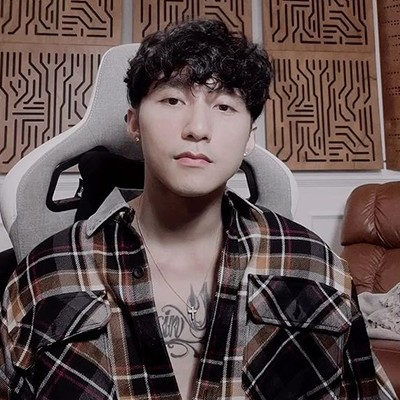 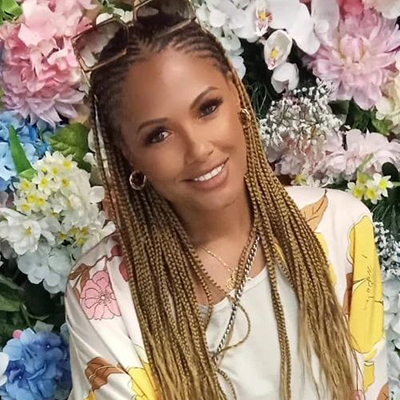 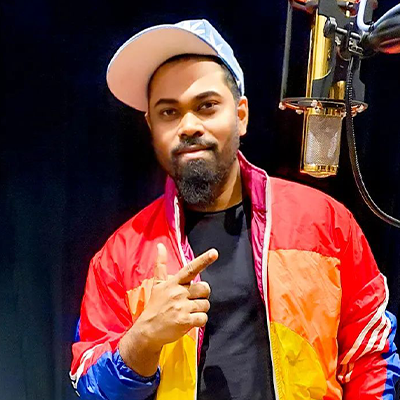