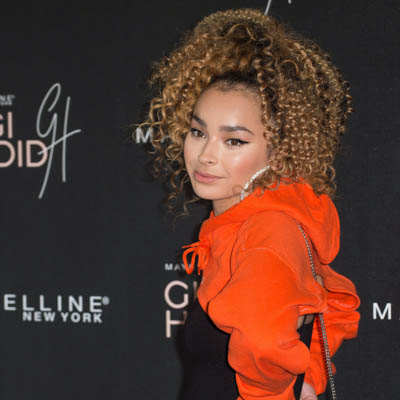 We may have Ella Eyre’s manager information, along with their booking agents info as well. If you want the Ella Eyre email address for their management team, or booking agency, we have that available for you to view by signing up. You can find the Ella Eyre booking info and booking price estimate here. You can contact Ella Eyre through... END_OF_DOCUMENT_TOKEN_TO_BE_REPLACED

END_OF_DOCUMENT_TOKEN_TO_BE_REPLACED 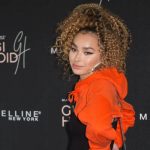 Ella McMahon was born April 1st, 1994, and is better known as Ella Eyre, her stage name. She is a British signer and songwriter currently working with Virgin EMI Records. Her most famous work includes her collaboration with Rudimental on the UK #1 hit “Waiting All Night”, as well as the Naughty Boy and Wiz Khalifa single “Think About It” as well as several other collaborations with artists like Sigala. She has also released independent music, and her first EP was called “Deeper” and released in 2013, and her first album, “Feline” two years later.

Eyre grew up in Ealing, West London, where she studied musical theater at the BRIT School for Performing Arts and Technology. By the age of 19, she had already been featured on the U.K. number one single “Waiting All Night,” which combined an intense performance from Eyre with the inventive production skills of fellow Londoners Rudimental. Issued to coincide with the drum’n’bass act’s debut album Home — also an instant number one — the success of both releases was reinforced by Eyre‘s involvement in a spring 2013 Rudimental U.K. tour. While “Waiting All Night” wasn’t her first appearance on record, it significantly raised Eyre‘s profile and also helped to vindicate Universal’s decision to sign her to their newly established Virgin EMI label. Those who were in anticipation of her debut solo material in the meantime sought out Other People’s Heartache, Pt. 2, a 2012 download-only mixtape by rising London alt rock act Bastille that featured Eyre on two tracks: “No Angels” and “Free.”

Her own singles soon began to hit the charts, including 2013’s “Deeper” and a pair of Top 20 hits in 2014, “If I Go” and “Comeback.” By the end of the year, Eyre had finished work on her debut full-length Feline, featuring an array of producers (Ilya, DJ Fresh, Sigma, Sigala). The album appeared in February 2015, peaking at number four in the British chart; soon after, the single “Together” became her third Top 20 hit in less than a year. A 2017 collaborative single with Sigala called “We Came Here for Love” arrived in early 2017, reaching number six on the U.K. charts. It was followed later that year by the single “Ego,” which featured Ty Dolla $ign. Also in 2017, Eyre participated on the Artists for Grenfell charity recording of “Bridge Over Troubled Water.” Another single with Sigala, “Just Got Paid,” also featuring Meghan Trainor and French Montana, charted at number 24 on the dance charts in 2018. The following year, Eyre issued the single “Mama,” with Banx & Ranx and Kiana Ledé Brown.

How can I book Ella Eyre?

You can hire and book Ella Eyre by contacting the official agent of Ella Eyre. Ella Eyre agent will be able to provide you with availability and pricing. You can get the contact details for Ella Eyre agent in our database.

You will want to get in touch with the press team of Ella Eyre. Contact Ella Eyre’s publicist to inquire about any media inquiries. You can get the contact details for Ella Eyre press team at Booking Agent Info.

The contact details for Ella Eyre management can be found here at Booking Agent Info. You can get access to all of Ella Eyre contacts by signing up and becoming a member. Ella Eyre's managers are Charlie Arme and Giovanni Damiani. Ella Eyre's former managers are Jennie Harris and James Merritt.

What is the Ella Eyre booking price?

You can get the fee to book Ella Eyre for an event, endorsement, or any type of business engagement through Ella Eyre's agent. Booking Agent Info provides booking price estimates, but you would contact the agent to get official pricing.

..with the contact information for Ella Eyre agent, manager, and publicist. 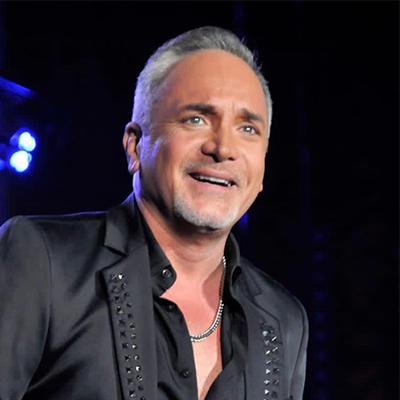 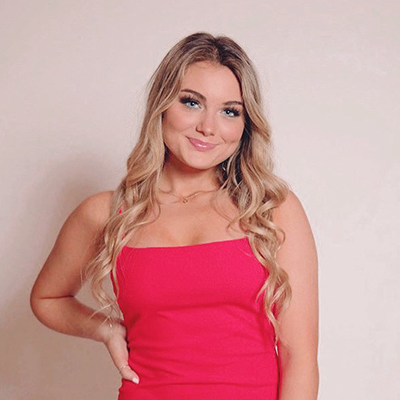 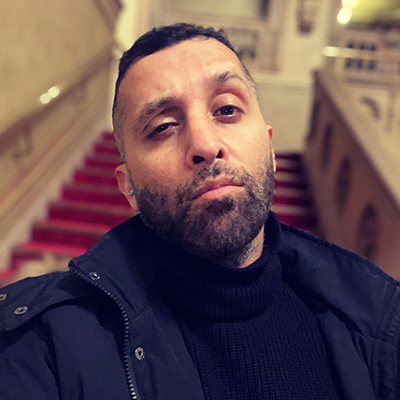