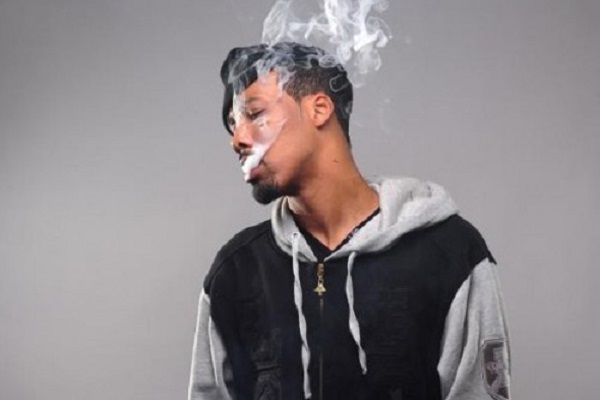 We may have Chevy Woods’s manager information, along with their booking agents info as well. If you want the Chevy Woods email address for their management team, or booking agency, we have that available for you to view by signing up. You can find the Chevy Woods booking info and booking price estimate here. You can contact Chevy Woods through... END_OF_DOCUMENT_TOKEN_TO_BE_REPLACED

END_OF_DOCUMENT_TOKEN_TO_BE_REPLACED

Date of Birth/Age
13/05/1981
Birthplace
Pittsburgh, PA
Occupation
Rapper
Originating from PIttsburgh, Pennsylvania, is rapper Kevin Woods, who goes by the name Chevy Woods as a performer. He was born on May 13, 1981, and became serious about pursuing a rap career beginning in high school, and solidifying in college when he met another student who had already made a mixtape. In 2004, Chevy Woods met rapper Wiz Khalifa, with whom he formed the Taylor Gang group. He would go on to collaborate heavily with Khalifa, especially on his 2008 and 2009 mixtapes, entitled The Corner's Correspondent and Animal. His third mixtape was released in 2010, entitled Pilot Shit. He followed his moderate success with two more mixtapes, Red Cup Music and The Cookout in 2011. However, thanks to the exposure he gained by appearing on many of Khalifa's tracks, he was able to tour with his fellow rapper and friend, who founded Taylor Gang Records when they returned. In 2012, he toured alongside Khalifa, Mac MIller, Kendrick Lamar, and Schoolboy Q on the Under the influence of Music concert, and was able to promote his newer mixtape Gangland. Chevy Woods released his first single to promote his new album, entitled "30 Deep" in 2014, and spent the summer of that year on tour with fellow rapper Kevin Gates. Chevy Woods contact information is available for you to look at. We have Chevy Woods manager information, along with his booking agents info as well. If you want the Chevy Woods's email address for his management team, or booking agency, we have that available for you to view by signing up. You can find the Chevy Woods booking info and booking price here:

How can I book Chevy Woods?

You will want to get in touch with the press team of Chevy Woods. Contact Chevy Woods’s publicist to inquire about any media inquiries. You can get the contact details for Chevy Woods press team at Booking Agent Info.

The contact details for Chevy Woods management can be found here at Booking Agent Info. You can get access to all of Chevy Woods contacts by signing up and becoming a member.

What is the Chevy Woods booking fee?

You can get the fee to book Chevy Woods for an event, endorsement, or any type of business engagement through Chevy Woods's agent. Booking Agent Info provides booking price estimates, but you would contact the agent to get official pricing.

..with the contact information for Chevy Woods agent, manager, and publicist. 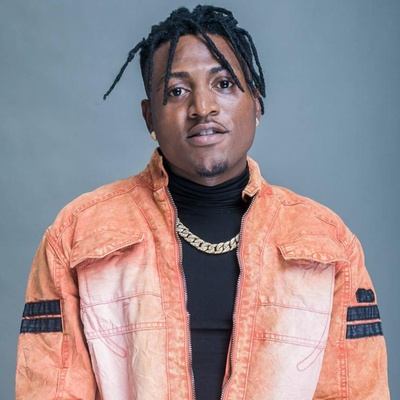 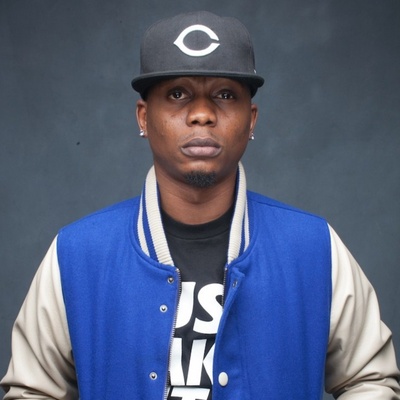 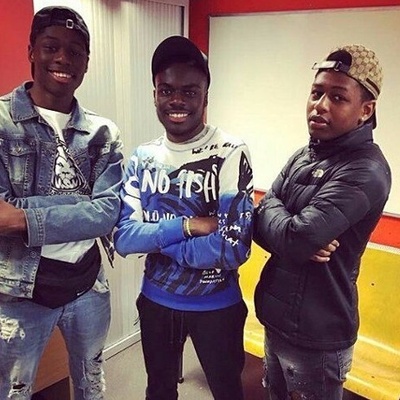