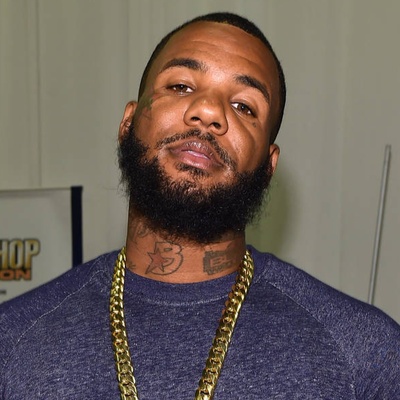 We may have The Game’s manager information, along with their booking agents info as well. If you want the The Game email address for their management team, or booking agency, we have that available for you to view by signing up. You can find the The Game booking info and booking price estimate here. You can contact The Game through... END_OF_DOCUMENT_TOKEN_TO_BE_REPLACED

their representatives. Our website aims to provide the agent, manager, and publicist contact details for The Game. Whether you are looking to get in touch with The Game's agent for an event, or The Game management for an endorsement, we aim to provide you with the best and most accurate contacts. If you have any questions on how to use our service, you can contact: support@bookingagentinfo.com. Book The Game. The Game email, contact The Game management, The Game manager for business, bookings, pricing, hire.

END_OF_DOCUMENT_TOKEN_TO_BE_REPLACED 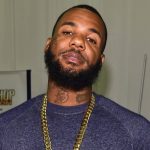 Rapper and actor The Game was born Jayceon Terrell Taylor on November 29, 1979, in Los Angeles, California. Taylor had a rocky childhood and adolescence, eventually leaving college in favor of a life of drugs and crime. When a drug deal went awry, Game was shot five times and went into a coma for a number of days. He turned his hospital stay into a learning process, reviewing all of the classic hip-hop albums and studying various patterns so that he could become as successful as the artists he listened to. Eventually, he and his brother Big Fase founded a label, and together released the mixtape You Know What It Is Vol. 1 in 2002. Game eventually signed with Aftermath Entertainment, Dr. Dre’s label, in 2003, and in 2004, he released his album The Documentary with help from Dr. Dre and 50 Cent. The album went to #1 on the Billboard 200 chart, featuring the singles “How We Do” and “Hate It or Love It”.

Game would go on to release Untold Story in 2004, selling just under 100,000 copies in the first month, followed by Doctor’s Advocate in 2006, LAX in 2008, The R.E.D. Album in 2011, and Jesus Piece in 2012. Throughout his career, Game has been nominated for a variety of awards, including two Grammy nominations for Best Rap Song and Best Rap Performance By a Duo or Group, both for “Hate It or Love it” with 50 Cent. In 2008, he won at the Ozone Awards for Best West Coast Rap Artist.

How can I book The Game?

You can hire and book The Game by contacting the official agent of The Game. The Game agent will be able to provide you with availability and pricing. You can get the contact details for The Game agent in our database.

You will want to get in touch with the press team of The Game. Contact The Game’s publicist to inquire about any media inquiries. You can get the contact details for The Game press team at Booking Agent Info.

The contact details for The Game management can be found here at Booking Agent Info. You can get access to all of The Game contacts by signing up and becoming a member.

What is the The Game booking fee?

You can get the fee to book The Game for an event, endorsement, or any type of business engagement through The Game's agent. Booking Agent Info provides booking price estimates, but you would contact the agent to get official pricing.

..with the contact information for The Game agent, manager, and publicist. 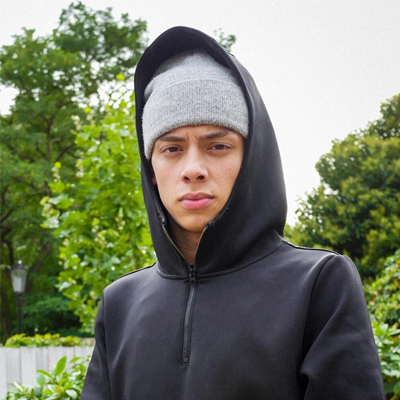 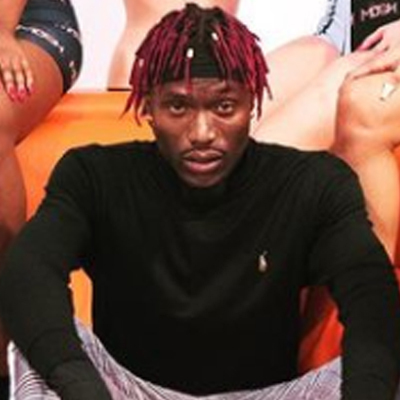 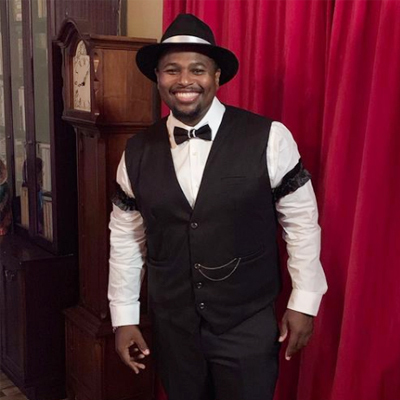