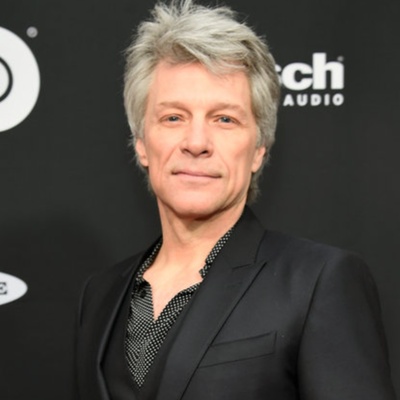 We may have Jon Bon Jovi’s manager information, along with their booking agents info as well. If you want the Jon Bon Jovi email address for their management team, or booking agency, we have that available for you to view by signing up. You can find the Jon Bon Jovi booking info and booking price estimate here. You can contact... END_OF_DOCUMENT_TOKEN_TO_BE_REPLACED

END_OF_DOCUMENT_TOKEN_TO_BE_REPLACED 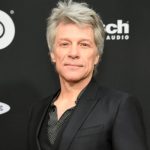 Born on March 2, 1962, in Perth Amboy, New Jersey, John Francis Bongiovi, who would later be known as Jon Bon Jovi, was sure at a very young age that he would become a star. In his early teens, he started performing in local clubs, and since then has formed a variety of bands with friends and fellow musicians. His first single ever recorded was called Runaway, and was released in 1980. Three years later he formed the band Bon Jovi, which was made up of Jon, Alec John Such, Tico Torres, and Richie Samborra. Their self-titled debut album was released in 1984, selling more than 500,000 copies in total. In 1986, they released their third album, Slippery When Wet, which gave the band tremendous success thanks to songs such as “Livin’ on a Prayer” and “Wanted Dead or Alive”. The album sold more than 14 million copies in total.

Though the band retired for a short time in 1989, they came back together to release Keep the Faith in 1994, Crush in 1999, and Bounce in 2002. Jon Bon Jovi, however, has enjoyed success in his solo and acting career. All in all, the band has put out eleven records and has sold more than 120 million albums worldwide.

How can I book Jon Bon Jovi?

You will want to get in touch with the press team of Jon Bon Jovi. Contact Jon Bon Jovi’s publicist to inquire about any media inquiries. You can get the contact details for Jon Bon Jovi press team at Booking Agent Info.

The contact details for Jon Bon Jovi management can be found here at Booking Agent Info. You can get access to all of Jon Bon Jovi contacts by signing up and becoming a member. Jon Bon Jovi's managers are Irving Azoff, Paul Korzilius and Shawn Holiday.

What is the Jon Bon Jovi booking price?

You can get the fee to book Jon Bon Jovi for an event, endorsement, or any type of business engagement through Jon Bon Jovi's agent. Booking Agent Info provides booking price estimates, but you would contact the agent to get official pricing.

..with the contact information for Jon Bon Jovi agent, manager, and publicist. 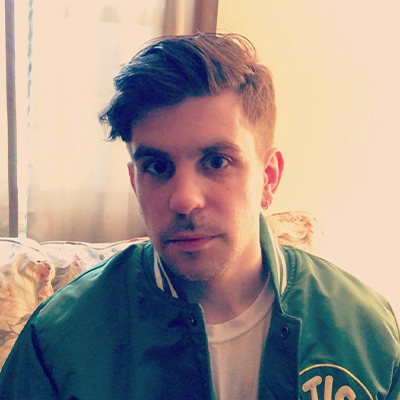 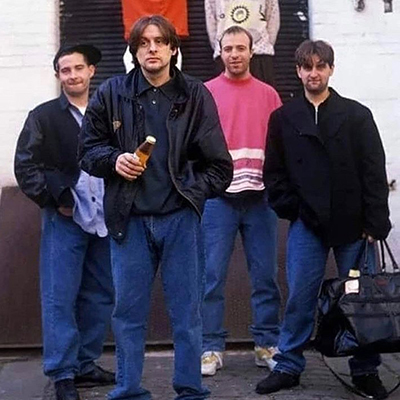