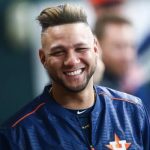 Yulieski Gourriel Castello who is better known as Yuli Gurriel was born in Sancti Spiritus, Cuba on June 9, 1984. He started playing for Sancti Spiritus and afterward for the Cuban League’s Industriales team. He joined the Cuban team at the 2004 Summer Olympics where they won the gold medal. He also made several appearance in the World Cup. He made eight home runs in the 2005 World Cup.

Gurriel also represented the country at the 2006 Baseball Classic. He was also with the Cuban team, at the 2008 Olympics and the 2009 World Classic Championship.

He was with the Yokohama DeNA Baystars for a year before joining the America league. He joined the Gulf Coast Astros and then for Corpus Christi Hooks. In 2017, the team won the World Series Championship, beating the Los Angeles Dodgers 5 to 1.

How to book Yulieski Gurriel?

What is Yulieski Gurriel's booking price?

The Yulieski Gurriel booking fee depends on different factors like the date, location, and market activity. Booking Agent Info provides price estimates for booking Yulieski Gurriel, and you would need to contact Yulieski Gurriel's agent to get the official pricing.

..with the contact information for Yulieski Gurriel agent, manager, and publicist. 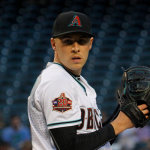 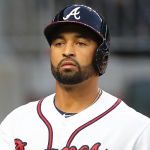 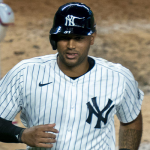 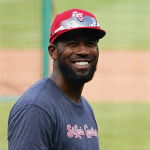 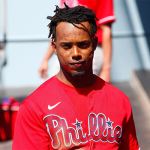 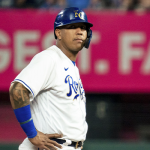 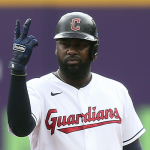