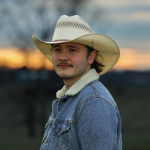 Thomas Mac is a country singer and songwriter born on July 12, 1998, in Dayton, Ohio, USA. He is an alumnus of Wright State University. He began performing live at age 14, playing on the stage at a local Opry House in Lebanon, Ohio. His music is influenced by Johnny Cash, George Strait, Brad Paisley, and Kenny Chesney.

Thomas was offered his first record deal in 2018. The same year, he performed on The Grand Ole Opry stage. His music infuses modern and traditional country. In 2019, he played at the Ohio Country Concert. Thomas has opened for Tracy Lawrence, Lee Brice, Sawyer Brown, and Clay Walker.

He released his debut album, About Last Night, in 2019 to critical acclaim. In 2022, he performed at Chesterfield Amphitheater, Capitol Arts Center, Marquis Theater, and The Bourbon Theatre. Thomas has appeared on Even In My Dreams, There for You, and Blunt Before the Pillow. He is verified on Instagram with over 180,000. His TikTok page has over 3.7 million followers with more than 51.1 million likes. His YouTube channel has over 346,000 subscribers and 93,927,218 views.

How to book Thomas Mac?

The contact details for Thomas Mac management can be found here at Booking Agent Info. You can get access to all of Thomas Mac contacts by signing up and becoming a member. Thomas Mac's manager is Tony Conway.

You will want to contact Thomas Mac's publicist. Thomas Mac's press and management team handles all inquiries involving: interviews, press, and all things media related. You can get the contact info for Thomas Mac publicist at Booking Agent Info.

What is Thomas Mac's booking price?

The Thomas Mac booking fee depends on different factors like the date, location, and market activity. Booking Agent Info provides price estimates for booking Thomas Mac, and you would need to contact Thomas Mac's agent to get the official pricing.

..with the contact information for Thomas Mac agent, manager, and publicist. 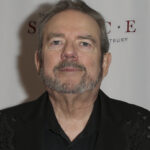 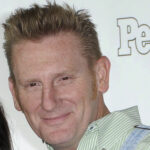 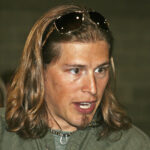