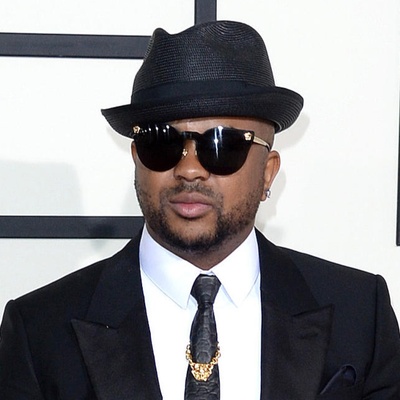 We may have The-Dream’s manager information, along with their booking agents info as well. If you want the The-Dream email address for their management team, or booking agency, we have that available for you to view by signing up. You can find the The-Dream booking info and booking price estimate here. You can contact The-Dream through their representatives. Our website... END_OF_DOCUMENT_TOKEN_TO_BE_REPLACED

END_OF_DOCUMENT_TOKEN_TO_BE_REPLACED 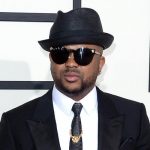 Terius Nash, known to the world as The Dream, was born on June 14, 1978, in Rockingham, North Carolina. He later moved to Atlanta when he was just two years old, but when his mother passed away, he went to live with his grandfather, who introduced him to the R&B and Soul music that would later influence his sound. In his early 20s, The-Dream landed a contract with Redzone Entertainment, for whom he wrote songs for the biggest names at the time, including the group B2K and later, the 2007 smash hit “Umbrella”, sung by Rihanna.

The Dream was signed to Def Jam Records shortly after the song gained recognition, and he released his debut album Love/Hate in December 2007, which peaked at #30 on the Billboard Album Chart and at #5 on the R&B/Hip-Hop album charts. He grew more successful, however, with the release of his second album, Love Vs. Money, which was released in 2009. It rose to #2 on the Billboard chart. He released two more albums, Love King in 2010 and IV Play in 2013. His albums have since sold hundreds of thousands of copies worldwide. He has also been actively writing music for the top artists, including Beyoncé, Mariah Carely, and Mary J. Blige. He received a Grammy award in February 2013 for his involvement in the Jay-Z/Kanye West collaboration song “No Church in the Wild”.

How can I book The-Dream?

You can hire and book The-Dream by contacting the official agent of The-Dream. The-Dream agent will be able to provide you with availability and pricing. You can get the contact details for The-Dream agent in our database.

You will want to get in touch with the press team of The-Dream. Contact The-Dream’s publicist to inquire about any media inquiries. You can get the contact details for The-Dream press team at Booking Agent Info.

The contact details for The-Dream management can be found here at Booking Agent Info. You can get access to all of The-Dream contacts by signing up and becoming a member.

What is the The-Dream booking price?

You can get the fee to book The-Dream for an event, endorsement, or any type of business engagement through The-Dream's agent. Booking Agent Info provides booking price estimates, but you would contact the agent to get official pricing.

..with the contact information for The-Dream agent, manager, and publicist. 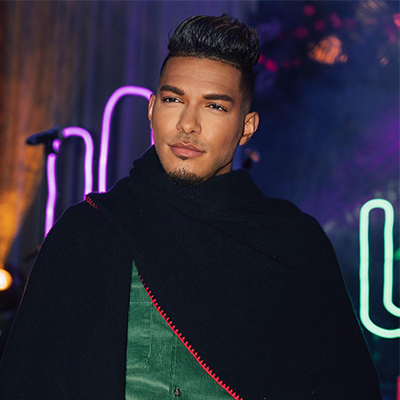 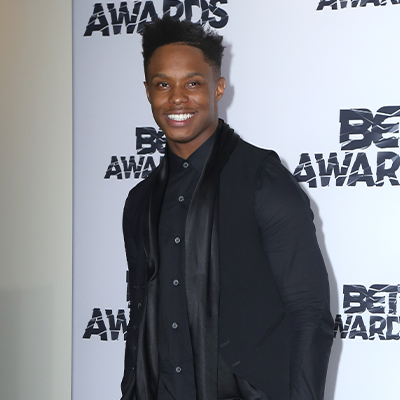 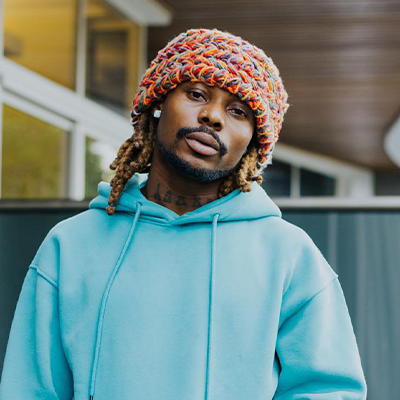