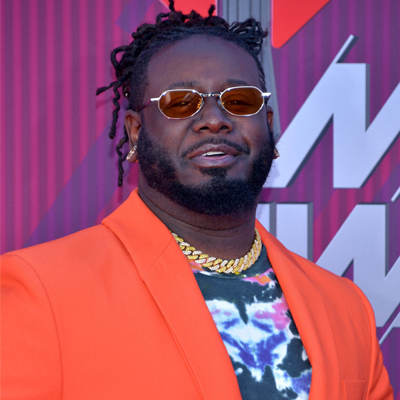 We may have T-Pain’s manager information, along with their booking agents info as well. If you want the T-Pain email address for their management team, or booking agency, we have that available for you to view by signing up. You can find the T-Pain booking info and booking price estimate here. You can contact T-Pain through their representatives. Our website... END_OF_DOCUMENT_TOKEN_TO_BE_REPLACED

aims to provide the agent, manager, and publicist contact details for T-Pain. Whether you are looking to get in touch with T-Pain's agent for an event, or T-Pain management for an endorsement, we aim to provide you with the best and most accurate contacts. If you have any questions on how to use our service, you can contact: support@bookingagentinfo.com. Book T-Pain. T-Pain email, contact T-Pain management, T-Pain manager for business, bookings, pricing, hire.

END_OF_DOCUMENT_TOKEN_TO_BE_REPLACED 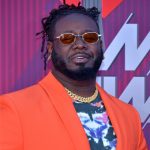 Known for his use of auto-tune to foster a smooth, melodic voice, singer/songwriter, producer, and rapper T-Pain was born Faheem Rasheed Najm in Tallahassee, Florida, on September 30, 1985. He became interested in recording when he was only ten years old, installing a beat machine in his bedroom where he experimented with different tracks and sounds. He later adopted the stage name that he is now known by, which is actually “Tallahassee Pain”. In 2004, after recording a version of an Akon song “Locked Up” with his rap group Nappy Headz, he was signed to Konvict Muzik. Akon heard the recording and was instantly impressed. The next year, T-Pain released his debut album entitled Rappa Ternt Sanga – since he had switched to singing, not rapping – which enjoyed a #33 position on the Billboard 200, later going Gold in the United States. Two singles from the album brought him immediate attention, “I’m Sprung” and “I’m N Luv (Wit a Stripper)”.

In 2007, T-Pain released his second album, Epiphany, which has since sold just under 1 million copies in the United States. One of his most popular singles to date, the song “Buy U a Drank (Shawty Snappin’)” charted at #1 on the Billboard Hot 100 and the Hot R&B/Hip-Hop Songs charts. After collaborating with Kanye West on the song “Good Life”, the two won a Grammy Award for Best Rap Song in 2008. Later that year, he released his third album Thr33 Ringz, featuring the singles “Can’t Believe It” with Lil’ Wayne and “Freeze” with Chris Brown. After dabbling a bit in acting and appearing on Saturday Night Live, T-Pain released Revolver in 2011 followed by Stoicville: The Phoenix.

How can I book T-Pain?

You can hire and book T-Pain by contacting the official agent of T-Pain. T-Pain agent will be able to provide you with availability and pricing. You can get the contact details for T-Pain agent in our database.

You will want to get in touch with the press team of T-Pain. Contact T-Pain’s publicist to inquire about any media inquiries. You can get the contact details for T-Pain press team at Booking Agent Info.

The contact details for T-Pain management can be found here at Booking Agent Info. You can get access to all of T-Pain contacts by signing up and becoming a member.

What is the T-Pain booking fee?

You can get the fee to book T-Pain for an event, endorsement, or any type of business engagement through T-Pain's agent. Booking Agent Info provides booking price estimates, but you would contact the agent to get official pricing.

..with the contact information for T-Pain agent, manager, and publicist. 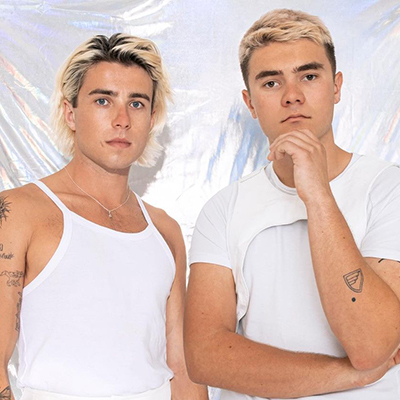 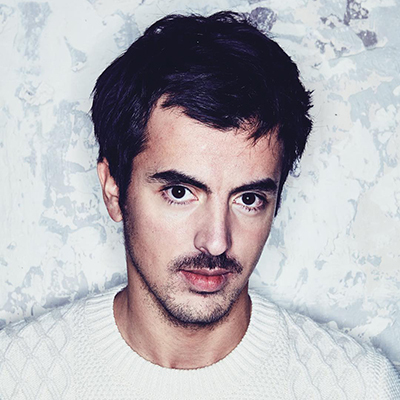