We may have Star Jones’s manager information, along with their booking agents info as well. If you want the Star Jones email address for their management team, or booking agency, we have that available for you to view by signing up. You can find the Star Jones booking info and booking price estimate here. You can contact Star Jones through... END_OF_DOCUMENT_TOKEN_TO_BE_REPLACED

END_OF_DOCUMENT_TOKEN_TO_BE_REPLACED

Star Jones is a lawyer, journalist, author, and television personality. She always knew she wanted to be a lawyer, and when she graduated high school in 1980, Jones went on to receive her undergraduate at the American University in Washington, D.C. Upon graduation, she finished her degree at the University of Houston Law Center.

Jones made a name for herself in the courtroom. Of the last 40 homicide cases she tried, Jones had 38 prosecuted. This reputation allowed her to move up in her career, and she was hired as NBC-TV’s legal expert. In 1994, she was given her own television show, Jones & Jury, and in 1997, she joined other strong females on the daytime talk show, The View. The View was awarded two daytime Emmy awards – one in 1997, and a second in 2004. Jones also had a short run with another show of her own in 2007, Star Jones.

As an author, Jones has published two titles. The first, released in 1998, “You Have To Stand For Something, Or You’ll Fall For Anything” was an immediate best seller. This was followed by 2006’s title “Shine: A Physical, Emotional, & Spiritual Journey To Finding Love.”

How can I book Star Jones?

You will want to get in touch with the press team of Star Jones. Contact Star Jones’s publicist to inquire about any media inquiries. You can get the contact details for Star Jones press team at Booking Agent Info.

The contact details for Star Jones management can be found here at Booking Agent Info. You can get access to all of Star Jones contacts by signing up and becoming a member.

What is the Star Jones booking fee?

You can get the fee to book Star Jones for an event, endorsement, or any type of business engagement through Star Jones's agent. Booking Agent Info provides booking price estimates, but you would contact the agent to get official pricing.

..with the contact information for Star Jones agent, manager, and publicist. 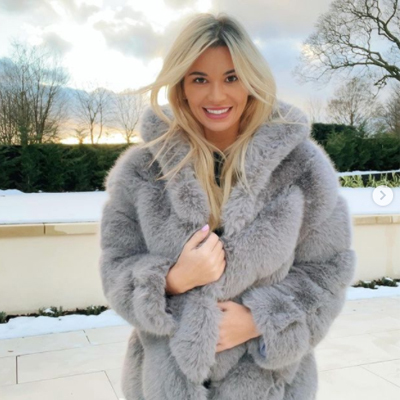 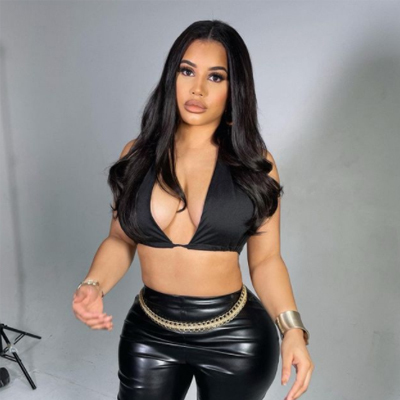