Walter Stacy Keach Jr., better known as Stacy Keach, is an award-winning American actor best known for his work in film, television, and theatre. He was born in Savannah, Georgia, United States, on June 2, 1941.

Stacy began his theatre career in the mid-1960s, and he made his screen acting debut in 1964 when he appeared in the TV series Channing. He has since had recurring roles in the TV series Caribe, The New Mike Hammer, Hemingway, Die Gang, Mike Hammer, Private Eye, Titus, Prison Break, NCIS: New Orleans, Man with a Plan, and Blue Bloods. Stacy’s filmography includes Planes, Planes: Fire & Rescue, If I Stay, John Carpenter's Escape From L.A., Nebraska, Frank Miller's Sin City: A Dame to Kill For, Gold, and The Bourne Legacy which features Jeremy Renner, Rachel Weisz, Edward Norton, and Donna Murphy.

Stacy has won multiple awards, including a Golden Globe award for Best Performance by an Actor in a Miniseries or Motion Picture Made for Television and a Kansas City Film Critics Circle Award for Best Actor.

How to book Stacy Keach?

The contact details for Stacy Keach management can be found here at Booking Agent Info. You can get access to all of Stacy Keach contacts by signing up and becoming a member. Stacy Keach's manager is Chuck Binder.

You will want to contact Stacy Keach's publicist. Stacy Keach's press and management team handles all inquiries involving: interviews, press, and all things media related. You can get the contact info for Stacy Keach publicist at Booking Agent Info.

What is Stacy Keach's booking price?

The Stacy Keach booking fee depends on different factors like the date, location, and market activity. Booking Agent Info provides price estimates for booking Stacy Keach, and you would need to contact Stacy Keach's agent to get the official pricing.

..with the contact information for Stacy Keach agent, manager, and publicist. 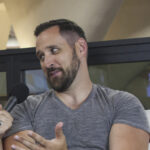 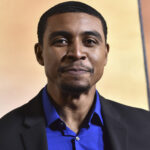 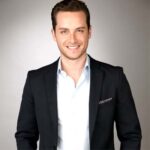 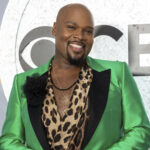 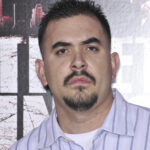 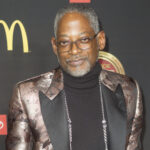