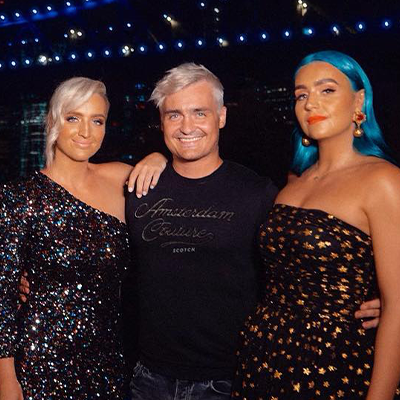 We may have Sheppard’s manager information, along with their booking agents info as well. If you want the Sheppard email address for their management team, or booking agency, we have that available for you to view by signing up. You can find the Sheppard booking info and booking price estimate here. You can contact Sheppard through their representatives. Our website... END_OF_DOCUMENT_TOKEN_TO_BE_REPLACED

END_OF_DOCUMENT_TOKEN_TO_BE_REPLACED

Indie pop band Sheppard formed in Brisbane, Australia in 2009. The band consists of members George Sheppard (lead vocals and piano), Amy Sheppard (vocals), Emma Sheppard (bass and vocals), Jay Bovino (rhythm guitar), Michael Butler (lead guitar), and Dean Gordon (drums). Originally formed as a duo of the siblings George and Amy in 2009, they grew their band in 2011 to include more instruments. Their parents are their managers and have their own label, Empire of Song.

Sheppard released their self-titled debut EP in March 2012. It reached number eighteen on the ARIA Singles Chart. The first single off the EP, “Let Me Down Easy,” was nominated for Best Independent Release at the 2013 ARIA Music Awards. During the remainder of 2013, they performed at Sonic Bang Festival, the CMJ Music Marathon, and the ARIA Music Awards. Their second single, “Geronimo,” was released in February 2014 and reached number one on the ARIA Singles Chart. It also reached the top ten in Germany, Austria, New Zealand, Italy, and Poland. They signed with Decca Records in March 2014. In July 2014, they released their debut album, “Bombs Away,” and it reached number two on the ARIA Albums Chart. The band opened for Keith Urban on the Australian leg of his world tour and were nominated for seven ARIA Music Awards. They won the Best Group Award. They released “Bombs Away” internationally in January 2015. It debuted at number 31 on the Billboard Top 200. In August 2015, they appeared on the Disney Channel show, “Girl Meets World.”

How can I book Sheppard?

You can hire and book Sheppard by contacting the official agent of Sheppard. Sheppard agent will be able to provide you with availability and pricing. You can get the contact details for Sheppard agent in our database.

You will want to get in touch with the press team of Sheppard. Contact Sheppard’s publicist to inquire about any media inquiries. You can get the contact details for Sheppard press team at Booking Agent Info.

The contact details for Sheppard management can be found here at Booking Agent Info. You can get access to all of Sheppard contacts by signing up and becoming a member. Sheppard's managers are Andrew Stone and Michael Chugg.

What is the Sheppard booking price?

You can get the fee to book Sheppard for an event, endorsement, or any type of business engagement through Sheppard's agent. Booking Agent Info provides booking price estimates, but you would contact the agent to get official pricing.

..with the contact information for Sheppard agent, manager, and publicist. 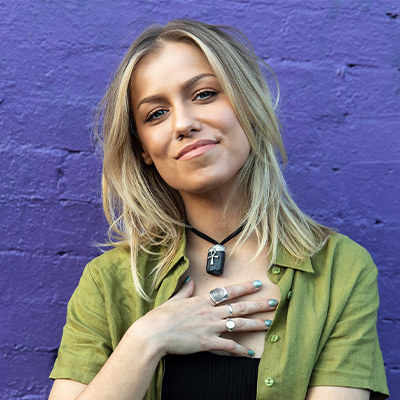 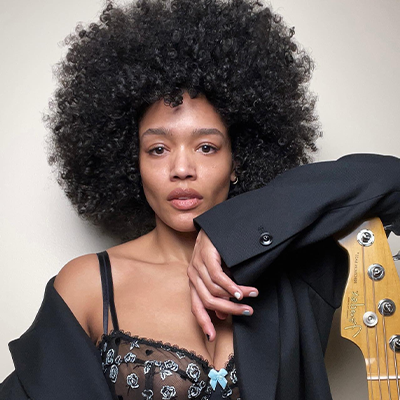 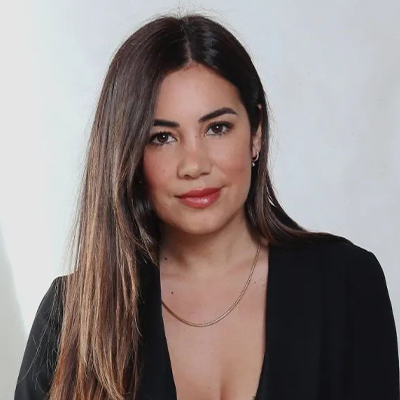