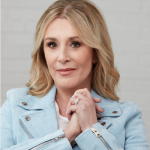 Sheila Walsh is a Scottish-American gospel musician, evangelist, motivational speaker, and writer. Born on July 5, 1956, in Ayr, UK, the biracial multi-talented personality started her career as a gospel singer after completing her Theology studies at the London Bible College in 1979. She attended London Academy of Operatic Art to study music.

Her music career started fully after she went solo in 1981, breaking from a group called, “The Oasis.” It was this time that she met keyboardist Chris Rolinson, who influenced her music style and contributed to the production of her first album “Future Styles.” The album gave her international recognition.

After touring the United States and United Kingdom, the Glasgow-native was invited to serve as a co-host of the CBN talk show, “The 700 Club” in 1987. After co-hosting for five years, she began her talk show, “Heart to Heart with Sheila Walsh.” Her struggles with depression as a result of work pressure and experiences being a Christian led her to write her first book, “Honestly.” The autobiography introduced a new evangelical approach.

In her two-decade career, Walsh has written several books that addressed women’s issues within the gospel faith and appeared in TV programs like “Life Today” and “The Rock Gospel Show.” Her other publications include; “Living Fearlessly,” “Life is Tough, but God is Faithful,” and “Gigi, God’s Little Princess.”

Some of her albums include; “No One Loves Me Like You,” “Triumph in the Air,” “Shadowlands,” “Hope,” and “Braveheart Worship.”

How to book Sheila Walsh?

The contact details for Sheila Walsh management can be found here at Booking Agent Info. You can get access to all of Sheila Walsh contacts by signing up and becoming a member.

You will want to contact Sheila Walsh's publicist. Sheila Walsh's press and management team handles all inquiries involving: interviews, press, and all things media related. You can get the contact info for Sheila Walsh publicist at Booking Agent Info.

What is Sheila Walsh's booking price?

The Sheila Walsh booking fee depends on different factors like the date, location, and market activity. Booking Agent Info provides price estimates for booking Sheila Walsh, and you would need to contact Sheila Walsh's agent to get the official pricing.

..with the contact information for Sheila Walsh agent, manager, and publicist. 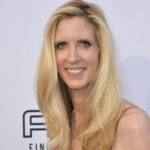 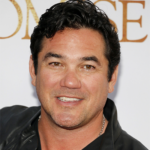 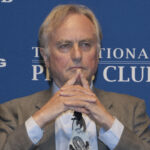