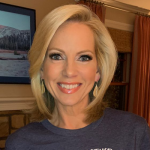 She returned to Tallahassee in 1993 after graduation to further her law education at Florida State University, interning with former Florida Attorney General and Congressman Bill McCollum. It was during her internship that she won the beauty pageant title Miss Florida in 1995.

After graduating with a JD degree with honors in 1996, Bream’s life became full of travels. She moved to Tampa to begin her law career. She specialized in racial discrimination and sexual assault. However, she dropped her law career to work in television news. She moved yet again to Charlotte to become a news reporter for WBTV in 2001. Three years later, she joined WRC-TV as a weekend anchor. In 2007, the 52-year-old became the host of Fox News @Night, following a meeting with Fox News managing editor Brit Hume.

Bream has authored three books, and has hit number on the New York Times Bestseller list with her second book, “The Women of the Bible Speak: The Wisdom of 16 Women and Their Lessons for Today.”

How to book Shannon Bream?

The contact details for Shannon Bream management can be found here at Booking Agent Info. You can get access to all of Shannon Bream contacts by signing up and becoming a member.

What is Shannon Bream's booking price?

The Shannon Bream booking fee depends on different factors like the date, location, and market activity. Booking Agent Info provides price estimates for booking Shannon Bream, and you would need to contact Shannon Bream's agent to get the official pricing.

..with the contact information for Shannon Bream agent, manager, and publicist. 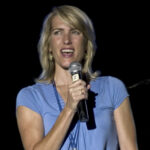 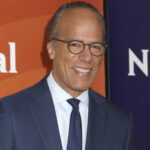 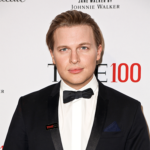