Saadet Özsırkıntı is a Turkish TV personality and social media influencer best known for her work in television. Saadet became famous in 2014 when she became a presenter on the reality series O Ses Türkiye (The Voice Turkey) which also features Hadise, Murat Boz, Ebru Gündeş, and Beyazıt Öztürk. Saadet has also amassed a large following on Instagram where she shares fashion and lifestyle pictures.

How to book Saadet Özsırkıntı?

What is Saadet Özsırkıntı's booking price?

..with the contact information for Saadet Özsırkıntı agent, manager, and publicist. 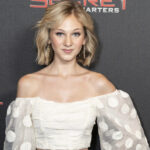 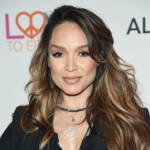 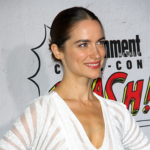 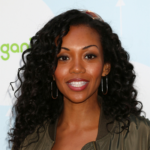 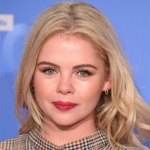