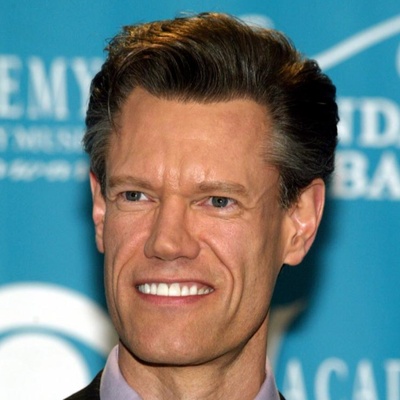 END_OF_DOCUMENT_TOKEN_TO_BE_REPLACED

Randy Travis is an American country music and Christian country music singer, songwriter, musician, and actor born in Marshville, North Carolina on May 4, 1959. At 8 years old, he started playing the guitar and singing in his church choir. Within two years he was performing at local clubs and talent competitions with his brother in the duo Traywick Brothers. In 1986 Travis released his debut studio album titled Storms of Life and has since released the albums Always & Forever, Old 8x10, No Holdin’ Back, An Old Time Christmas, Full Circle, This Is Me, You and You Alone, Rise and Shine, Worship & Faith, Songs of the Season, Around the Bend, Inspirational Journey, A Man Ain’t Made of Stone, Passing Through and more. Travis released 21 studio albums, 17 compilation albums, and 2 live albums. He has sold over 25 million records. For his music, Travis has won 6 Grammy Awards, 8 GMA Dove Awards, 9 Academy of Country Music Awards and others. He was inducted into the Country Music Hall of Fame in 2016. In 1992 he landed his debut acting role on television in the show Matlock and continued landing roles in the shows Touched by an Angel, Fraser, Sabrina the Teenage Witch, Blue’s Clues, King of the Hill and more. He made his debut in film in 1994 in the movie Outlaws: The Legend of O.B. Taggart. He has also had roles in the films At Risk, Fire Down Below, The Shooter, Black Dog, Edie & Pen, The Rainmaker, Texas Ranger, The Visitation, The Million Dollar Kid, Apple Jack The Wager and others.

How can I book Randy Travis?

You will want to get in touch with the press team of Randy Travis. Contact Randy Travis’s publicist to inquire about any media inquiries. You can get the contact details for Randy Travis press team at Booking Agent Info.

The contact details for Randy Travis management can be found here at Booking Agent Info. You can get access to all of Randy Travis contacts by signing up and becoming a member.

What is the Randy Travis booking fee?

You can get the fee to book Randy Travis for an event, endorsement, or any type of business engagement through Randy Travis's agent. Booking Agent Info provides booking price estimates, but you would contact the agent to get official pricing.

..with the contact information for Randy Travis agent, manager, and publicist. 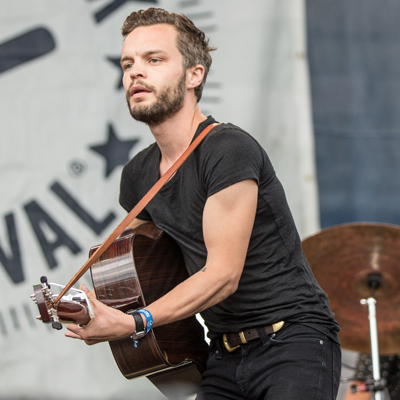 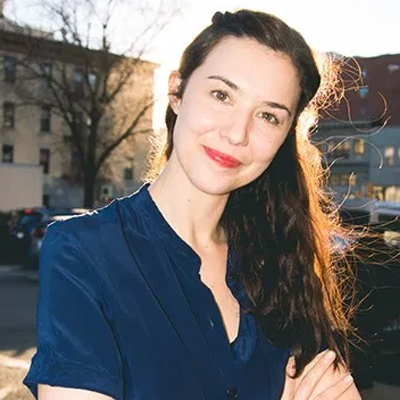