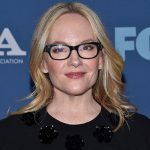 Rachael Harris is an American actress who was born on January 12, 1968, in Worthington, Ohio. She studied at Otterbein College and obtained her bachelor’s in fine arts in 1989. She then moved to Los Angeles where she became a teacher at an improvisational comedy troupe called Groundlings. She made her debut on the screen as a voice actress in the movie “Treehouse Trolls Forest of Fun and Wonder” in 1992. Since then, she appeared in several TV shows including “Star Trek: Voyager”, “Judging Amy”, “Friends”, “Fat Actress”, “Reno 911!” and “The Office”. In 2011 she starred in the film “Natural Selection '' alongside Matt O’Leary and John Diehl. This role earned her an SXSW Competition Award. Role that earned her popularity was in 2012 when she joined “Suits” cast as a recurring actress. In 2016 she became a regular on the famous TV series “Lucifer”, where she plays Linda Martin, her most famous character up to date. where she works alongside Tom Ellis, Lauren German, and Kevin Alejandro. She also starred in the movie “International Falls” in 2019, for which she ended up winning the Jury Prize at the Jefferson State Flixx Fest.

How to book Rachael Harris?

The contact details for Rachael Harris management can be found here at Booking Agent Info. You can get access to all of Rachael Harris contacts by signing up and becoming a member. Rachael Harris's manager is Julie Darmody.

What is Rachael Harris's booking price?

The Rachael Harris booking fee depends on different factors like the date, location, and market activity. Booking Agent Info provides price estimates for booking Rachael Harris, and you would need to contact Rachael Harris's agent to get the official pricing.

..with the contact information for Rachael Harris agent, manager, and publicist. 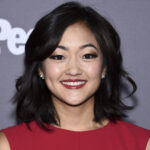 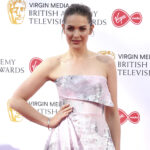 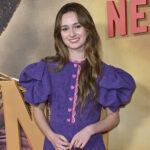 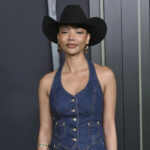 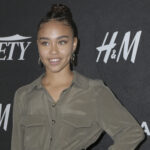