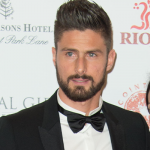 Olivier Jonathan Giroud is a French professional soccer player who plays as a striker in Europe’s top leagues. He was born in Chambéry, France, on September 30, 1986.

Olivier spent his formative years with the youth setups at Froges and Grenoble, and he turned professional in 2005 when he signed with Grenoble’s senior team. He has since represented Istres, Tours, Montpellier, Arsenal, Chelsea, and AC Milan, and throughout his time at Arsenal, Olivier played alongside Aaron Ramsey, Mesut Özil, Santi Cazorla, and Alexis Sánchez.

His career highlights include winning the FIFA World Cup, Ligue 1, FA Cup, FA Community Shield, UEFA Champions League, UEFA Europa League, and Serie A. Olivier has been a mainstay in the French national soccer squad since making his debut in 2011.

How to book Olivier Giroud?

The contact details for Olivier Giroud management can be found here at Booking Agent Info. You can get access to all of Olivier Giroud contacts by signing up and becoming a member.

What is Olivier Giroud's booking price?

The Olivier Giroud booking fee depends on different factors like the date, location, and market activity. Booking Agent Info provides price estimates for booking Olivier Giroud, and you would need to contact Olivier Giroud's agent to get the official pricing.

..with the contact information for Olivier Giroud agent, manager, and publicist. 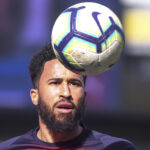 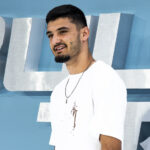 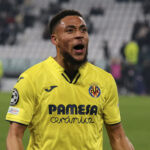 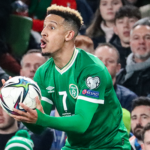 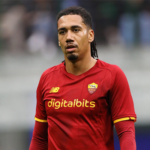 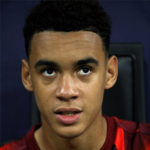 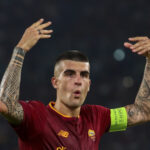 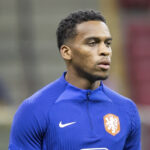