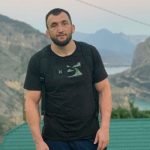 Muslim Salikhov (born 9 June 1984) is a Russian Sanda fighter who currently participates in the Ultimate Fighting Championship's welterweight division (UFC). Salikhov, a multiple-time Wushu Sanda world champion, is one of just two non-Chinese athletes to have won the Wushu Sanda King's Cup, together with Hossein Ojaghi. He was ranked 14th in the UFC welterweight rankings in 2021. He won the Sanshou title in the 2004 European Wushu Championships in Moscow, and went on to win the World Championship in 2005. Muslim Salikhov is widely regarded as one of the greatest Wushu Sanda competitors in history. In February 2006, he won the inaugural international "King of Sanda" event in Chongqing, becoming the first non-Chinese to do so. He won the world title again in 2007 and 2009, becoming one of the most decorated sanda athletes of all time in the World Wushu Championships and the first sanda athlete to earn five gold medals.

How to book Muslim Salikhov?

What is Muslim Salikhov's booking price?

The Muslim Salikhov booking fee depends on different factors like the date, location, and market activity. Booking Agent Info provides price estimates for booking Muslim Salikhov, and you would need to contact Muslim Salikhov's agent to get the official pricing.

..with the contact information for Muslim Salikhov agent, manager, and publicist. 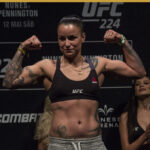 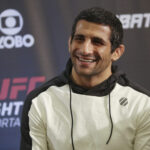 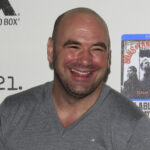 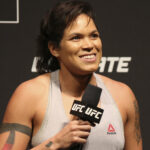