END_OF_DOCUMENT_TOKEN_TO_BE_REPLACED

Nascimento is a Brazilian singer,  songwriter and multi-instrumentalist born on October 26, 1942, in Rio de Janeiro but was raised in the city of Tres Pontas, Minas Gerais, which he considered his nourishment center. Nascimento is arguably Brazil’s greatest musician as his voice has been described as ethereal.

He played in samba groups,  Evolus Samba and Samba Cana during his early career and later formed The Clube da Esquina with his friend Lo Borges and other members in 1963. In 1967, his big break came when three of his songs were showcased at the prestigious first international pop song festival in Rio de Janeiro. After that, he became a highly sought-after artist by music recording companies producing his first two albums, Travessia(1967) and Milton Nascimento(1969).

Nascimento, highly revered in the music industry, has won five Grammy awards, including Best World Music Album in 1997 and was awarded an Honorary doctorate of music by the Berklee College of Music in May 2016.

How can I book Milton Nascimento?

What is the Milton Nascimento booking price?

You can get the fee to book Milton Nascimento for an event, endorsement, or any type of business engagement through Milton Nascimento's agent. Booking Agent Info provides booking price estimates, but you would contact the agent to get official pricing.

..with the contact information for Milton Nascimento agent, manager, and publicist. 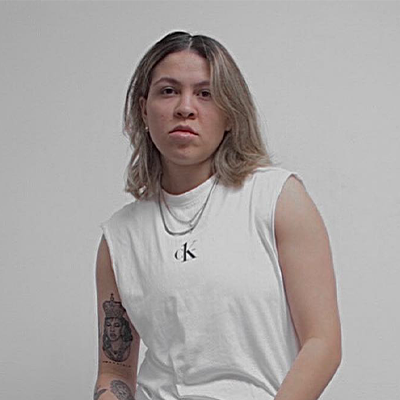 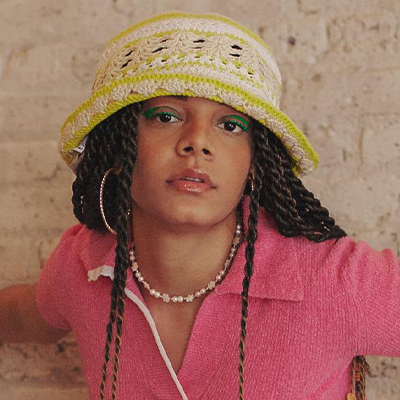