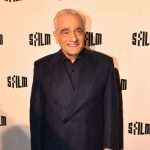 Martin Scorsese was born on November 17, 1942 in Queens, NY. The Oscar-winner has been producing and directing films starting during the late 1950’s, making his biggest debut in the early 1990’s, working on several action films as an executive producer. In 2002, Scorsese received a Golden Globe Award for his work on Gangs of New York. Another great critically-acclaimed film that Scorsese worked on was The Aviator (2004), which won 5 Academy Awards, a Golden Globe, and a BAFTA. Actor Leonardo DiCaprio is notorious for working with Scorsese, starring in many of his notable films such as: Gangs of New York (2002), The Aviator (2004), The Departed (2006), Shutter Island (2010), and The Wolf of Wall Street (2013).

In 2010, Scorsese turned his focus to television, becoming the executive producer on the show Boardwalk Empire, which he won a Primetime Emmy for alongside Mark Wahlberg in 2011. He won an Oscar in 2012 for his work on 2011’s Hugo. He also won Primetime Emmy Awards in 2012 for George Harrison: Living in the Material World. Scorsese is known as one of the best directors of all time, being nominated and winning several of the highest accolades including additional Oscars, Primetime Emmy Awards, and Golden Globe Awards.

How to book Martin Scorsese?

The contact details for Martin Scorsese management can be found here at Booking Agent Info. You can get access to all of Martin Scorsese contacts by signing up and becoming a member. Martin Scorsese's managers are Chris Donnelly and Rick Yorn.

What is Martin Scorsese's booking price?

The Martin Scorsese booking fee depends on different factors like the date, location, and market activity. Booking Agent Info provides price estimates for booking Martin Scorsese, and you would need to contact Martin Scorsese's agent to get the official pricing.

..with the contact information for Martin Scorsese agent, manager, and publicist. 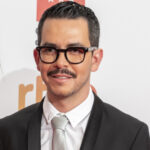 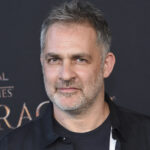 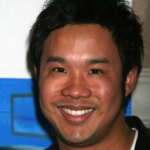