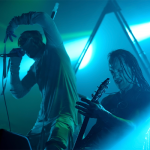 KMFDM is a band from Hamburg, Germany. The band was formed in 1984, and its current members include vocalist/guitarist Sascha Konietzko, vocalist/keyboardist Lucia Cifarelli, drummer Andy Selway, and guitarist/backing vocalist Andee Blacksugar. The earliest albums released by the band were in German. They later relocated to the United States, becoming very successful after signing with the record label Wax Trax! The band continued until 1999 when it was dissolved.

How to book KMFDM?

You can book KMFDM for your event by contacting KMFDM's agent. KMFDM agent will be able to provide you everything you need to hire KMFDM including availability and pricing. You can get the contact info for KMFDM's agent in our database.

The contact details for KMFDM management can be found here at Booking Agent Info. You can get access to all of KMFDM contacts by signing up and becoming a member.

You will want to contact KMFDM's publicist. KMFDM's press and management team handles all inquiries involving: interviews, press, and all things media related. You can get the contact info for KMFDM publicist at Booking Agent Info.

What is KMFDM's booking price?

The KMFDM booking fee depends on different factors like the date, location, and market activity. Booking Agent Info provides price estimates for booking KMFDM, and you would need to contact KMFDM's agent to get the official pricing.

..with the contact information for KMFDM agent, manager, and publicist. 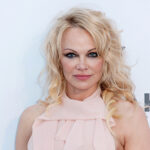 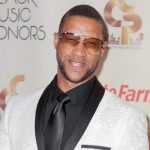 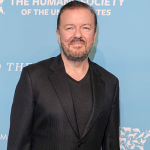 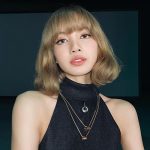