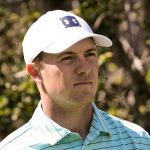 Jordan Spieth is an American professional golfer born in Dallas, Texas on July 27, 1993. He is a former world number one in the Official World Golf Ranking and is a three-time major winner and the 2015 FedEx Cup champion. He learned to play gold at the Brookhaven Country Club. From 2009 to 2012 he played as an amateur. Spieth played in his first professional tournament in 2013 at the Farmers Insurance Open at Torrey Pines. He made his Masters debut in 2014. In 2015 he had his first big win in the 2015 Masters Tournament. In 1997 he became the second youngest golfer to win the Masters. He won his second major in 2015 and his third in 2017. In 2015 Spieth became the world number one in the Official World Golf Ranking and was number one on and off throughout 2015. He was named to Times magazine’s “100 Most Influential People” in 2016.

How to book Jordan Spieth?

The contact details for Jordan Spieth management can be found here at Booking Agent Info. You can get access to all of Jordan Spieth contacts by signing up and becoming a member.

What is Jordan Spieth's booking price?

The Jordan Spieth booking fee depends on different factors like the date, location, and market activity. Booking Agent Info provides price estimates for booking Jordan Spieth, and you would need to contact Jordan Spieth's agent to get the official pricing.

..with the contact information for Jordan Spieth agent, manager, and publicist. 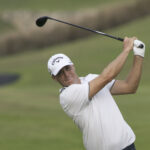 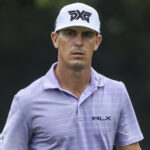 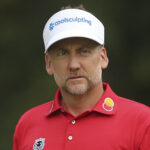 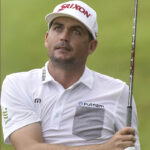 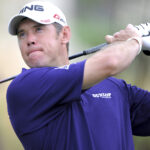