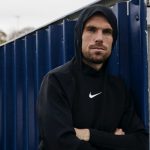 A professional footballer from England, Jordan Brian Henderson plays for the Liverpool club at the position of Midfielder. He has been the captain of the Liverpool club since the year 2015. Henderson started his football career very early in life, joining the Sunderland Academy at the age of eight and making his debut in 2008. He signed for the Liverpool club in the year 2011 and won his first trophy for the club, the League cup, after a year. After becoming the captain of the club, the player won the FIFA Club World Cup, UEFA Super CUP, and the UEFA Champions League, all in the year 2019. He also won the Premier League title for the club. An international player, Henderson made several appearances for his country, including four international tournaments. He received several awards for his performance, including FIFA Footballer of the Year and England Player of the Year, at both U-21 as well as senior levels, becoming the only English player to have done so.

How to book Jordan Henderson?

What is Jordan Henderson's booking price?

The Jordan Henderson booking fee depends on different factors like the date, location, and market activity. Booking Agent Info provides price estimates for booking Jordan Henderson, and you would need to contact Jordan Henderson's agent to get the official pricing.

..with the contact information for Jordan Henderson agent, manager, and publicist. 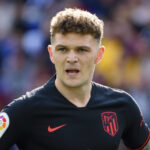 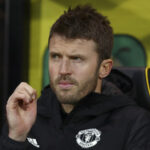 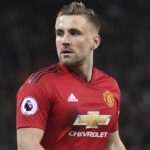 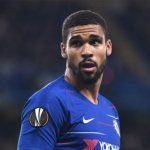 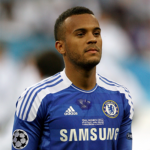 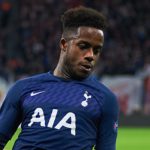