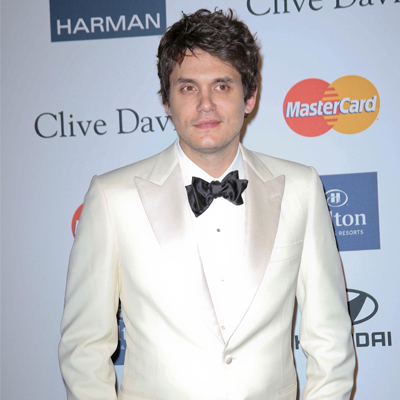 We may have John Mayer’s manager information, along with their booking agents info as well. If you want the John Mayer email address for their management team, or booking agency, we have that available for you to view by signing up. You can find the John Mayer booking info and booking price estimate here. You can contact John Mayer through... END_OF_DOCUMENT_TOKEN_TO_BE_REPLACED

END_OF_DOCUMENT_TOKEN_TO_BE_REPLACED 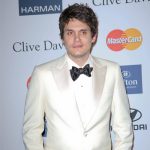 The wildly popular alternative rock and blues performer John Mayer was born on October 16, 1977, in Bridgeport, Connecticut. At 13, John Mayer was inspired to pick up the guitar, and began taking lessons at a nearby guitar store. Mayer performed in different bars in his area, and after attending college for just two semesters, he left and moved to Atlanta with a friend of his, Clay Cook. Together, the two worked on the EP Inside Wants Out, which featured the single that would grant Mayer international fame, “No Such Thing”. After catching the eye of Aware Records, who released his Internet-only Room for Squares album, the label contracted a deal with Columbia Records, who chose Mayer specifically to back and later re-released his album in 2001. Mayer was thrust into the spotlight with singles such as “No Such Thing”, “Your Body is a Wonderland”, and “Why Georgia”. “Your Body is a Wonderland” won him a Grammy Award for Best Male Pop Vocal Performance in 2003.

Experimenting and changing his style from time to time, John Mayer would go on to release Heavier Things in 2003, Continuum in 2006, Battle Studies in 2009, Born and Raised in 2012, and Paradise Valley in 2013. Out of nineteen total Grammy Award nominations, he has won nine, including Song of the Year for “Daughters” in 2005, Best Pop Vocal Album for Continuum in 2007, Best Male Pop Vocal Performance for “Waiting on the World to Change” in 2007, and Best Male Rock Vocal Performance for “Gravity” in 2009. Throughout his career, he has collaborated with artists such as Taylor Swift, Katy Perry, and Frank Ocean, to name just a few.

How can I book John Mayer?

You will want to get in touch with the press team of John Mayer. Contact John Mayer’s publicist to inquire about any media inquiries. You can get the contact details for John Mayer press team at Booking Agent Info.

The contact details for John Mayer management can be found here at Booking Agent Info. You can get access to all of John Mayer contacts by signing up and becoming a member.

What is the John Mayer booking price?

You can get the fee to book John Mayer for an event, endorsement, or any type of business engagement through John Mayer's agent. Booking Agent Info provides booking price estimates, but you would contact the agent to get official pricing.

..with the contact information for John Mayer agent, manager, and publicist. 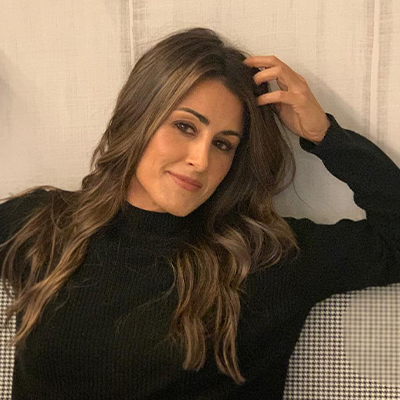 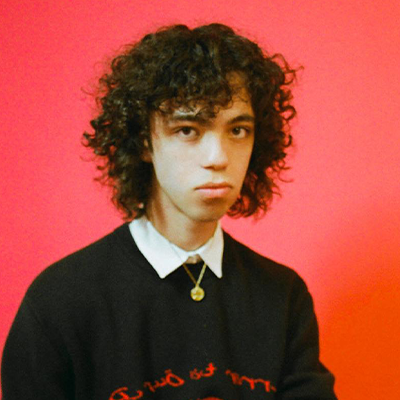