Gen Hoshino is a Japanese singer, songwriter, musician, and actor best known for performing J-Pop music and acting in film and television. He was born in Warabi, Saitama, Japan, on January 28, 1981.

Gen began his music career in 2000 when he formed the musical band Sakerock with Kenta Hamano and a few other musical artists, and he went on to perform with the group for fifteen years. He began his solo career in 2010 with the release of his debut studio project Baka no Uta. His discography now includes the hit singles Comedy, FUSHIGI, Idea, Koi, Doreamon, Create, and the albums POP VIRUS, YELLOW DANCER, and Stranger.

As an actor, he is best known for starring in the film Why Don't You Play in Hell which features Jun Kunimura, Fumi Nikaidô, Shin'ichi Tsutsumi, and Hiroki Hasegawa, but his filmography also includes Blindly in Love, We Married as a Job, and The Voice of Sin.

How to book Gen Hoshino?

The contact details for Gen Hoshino management can be found here at Booking Agent Info. You can get access to all of Gen Hoshino contacts by signing up and becoming a member. Gen Hoshino's manager is Suzuki Matsuo.

You will want to contact Gen Hoshino's publicist. Gen Hoshino's press and management team handles all inquiries involving: interviews, press, and all things media related. You can get the contact info for Gen Hoshino publicist at Booking Agent Info.

What is Gen Hoshino's booking price?

The Gen Hoshino booking fee depends on different factors like the date, location, and market activity. Booking Agent Info provides price estimates for booking Gen Hoshino, and you would need to contact Gen Hoshino's agent to get the official pricing.

..with the contact information for Gen Hoshino agent, manager, and publicist. 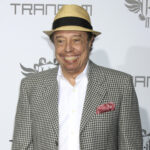 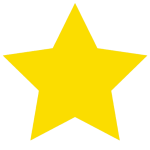 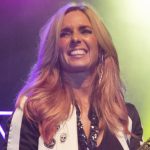 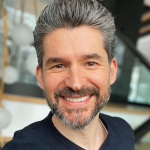 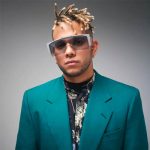 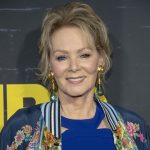