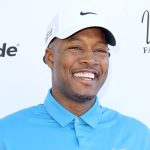 Flex Alexander is an American dancer, comedian and actor. He was born on the 15th of April, 1970 as Mark Alexander Knox, in Harlem of New York City, New York, U.S. He began his dancing career as a teen, earning his nickname because of his acrobatic skills. He began touring with the rap group Salt-N-Pepa. Alexander has also worked as choreographer, doing several Queen Latifah and Mary J. Blige choreographies. He made his debut as a comedian in 1989, and in 1992, he made his film debut, in the movie “Juice” starring Tupac Shakur and Omar Epps. He got his first television role on the ABC sitcom “Where I Live”, before moving on to “Sister, Sister” and “The Cosby Mysteries”. He created, produced and starred the UPN sitcom “One on One”. For his role on the series, he was later nominated for three NAACP Image Awards and two BET Comedy Awards. In 2004, he acted as Michael Jackson in the biopic “Man In The Mirror: The Michael Jackson Story” which earned him another NAACP Image Award nomination.

How to book Flex Alexander?

What is Flex Alexander's booking price?

The Flex Alexander booking fee depends on different factors like the date, location, and market activity. Booking Agent Info provides price estimates for booking Flex Alexander, and you would need to contact Flex Alexander's agent to get the official pricing.

..with the contact information for Flex Alexander agent, manager, and publicist. 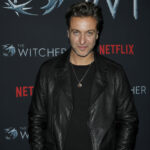 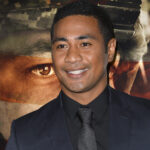 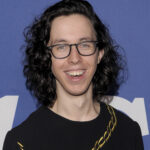 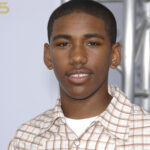