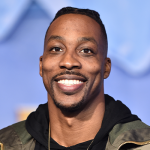 Dwight Howard is an American professional basketball player born in Atlanta, Georgia on December 8, 1985. He is currently a center for the Washington Wizards of the National Basketball Association. Howard started training for a basketball career from the age of 9. He played basketball in high school at Southwest Atlanta Christian Academy in Atlanta, Georgia. While in high school he was recognized as the best American high school basketball player and was awarded the Gatorade National Player of the Year, the Morgan Wootten High School Player of the Year Award, and the McDonald’s All-American National High School Player of the Year. He chose to forgo college and declared for the 2004 NBA Draft. He was selected first overall by the Orlando Magic in the 2004 NBA Draft. In 2012 he was traded to the Los Angeles Lakers. In 2013 he signed with the Houston Rockets and was with the team until 2016. In 2016 he signed with the Atlanta Hawks and played with the team until 2017. He was traded to the Charlotte Hornets in 2017 and in 2018 he was traded to the Brooklyn Nets. After being traded to the Nets he was quickly waived by the team. In 2018 he signed with the Washington Wizards. Howard also played with the USA Basketball Men’s Senior National Team. While he was with the team they won gold in the FIBA Americas Championship, bronze in the FIBA World Championship, and gold at the 2008 Olympics.

How to book Dwight Howard?

The contact details for Dwight Howard management can be found here at Booking Agent Info. You can get access to all of Dwight Howard contacts by signing up and becoming a member. Dwight Howard's former manager is Jennifer Hebert.

What is Dwight Howard's booking price?

The Dwight Howard booking fee depends on different factors like the date, location, and market activity. Booking Agent Info provides price estimates for booking Dwight Howard, and you would need to contact Dwight Howard's agent to get the official pricing.

..with the contact information for Dwight Howard agent, manager, and publicist. 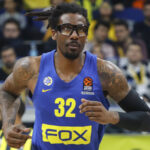 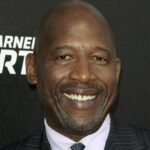 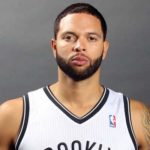 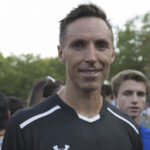