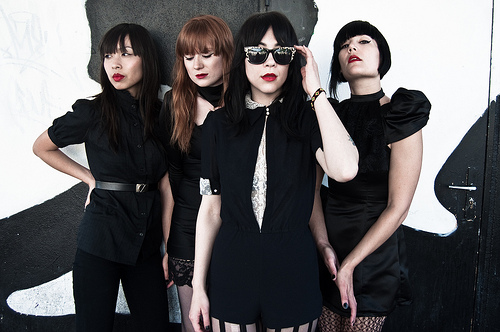 END_OF_DOCUMENT_TOKEN_TO_BE_REPLACED

Originating in Los Angeles, California in 2008, rock band Dum Dum girls is currently comprised of lead singer Dee Dee Penny (Kristin Welchez), guitarist Jules, drummer Sandy, bassist Malia and guitarist Andrew. Their debut album, I Will Be, was released in March of 2010. Produced by Richard Gottehrer, who previously worked with Blondie and The Go-Gos, the album contains appearances by Nick Zinner of Yeah, Yeah, Yeahs (“Yours Alone”) and Dee Dee’s husband Brandon Welchez of Crocodiles (“Blank Girl.”) In 2011, the band released the EP He Gets Me High, which included a cover of “There Is a Light That Never Goes Out” by The Smiths. In September of that year, they released their second album, Only In Dreams, which contained the single “Coming Down” and “Bedroom Eyes.” On July 31, 2012, the band released the single “Lord Knows” from their second EP, End of Daze (September 2012.) In 2013, the Dum Dum Girls single “Coming Down” was used in the film The Canyons, written by Bret Easton Ellis, after which Ellis wrote a screenplay for the band’s video for “Are You Okay.”

How can I book Dum Dum Girls?

You will want to get in touch with the press team of Dum Dum Girls. Contact Dum Dum Girls’s publicist to inquire about any media inquiries. You can get the contact details for Dum Dum Girls press team at Booking Agent Info.

The contact details for Dum Dum Girls management can be found here at Booking Agent Info. You can get access to all of Dum Dum Girls contacts by signing up and becoming a member.

What is the Dum Dum Girls booking fee?

You can get the fee to book Dum Dum Girls for an event, endorsement, or any type of business engagement through Dum Dum Girls's agent. Booking Agent Info provides booking price estimates, but you would contact the agent to get official pricing.

..with the contact information for Dum Dum Girls agent, manager, and publicist. 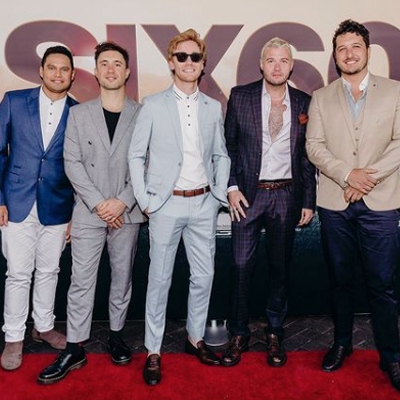 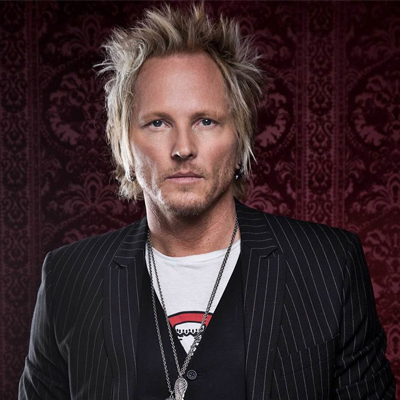 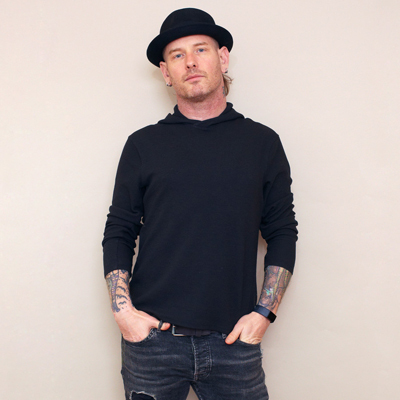