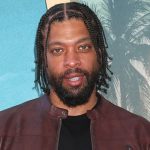 DeRay Davis is an American actor and stand-up comedian born in Chicago, Illinois on February 26, 1968. He is best known for his role as Ray Ray in the films Barbershop and Barbershop 2: Back in Business. He started his career performing in comedy clubs. After moving to Los Angeles he won the Comedy Central Laugh Riots Competition. In 2002 he made his acting debut in film in the movie Play’d: A Hip Hop Story and continued landing roles in the films Barbershop, The Fog, The Seat Filler School for Scoundrels, Scary Movie 4, How She Move, License to Wed, Imagine That, Life as We Know It, Jumping the Broom, 21 Jump Street, Meet the Blacks, Grow House, All Eyez on Me and more. He made his debut on television in 2002 in the show My Wife and Kids and has since had roles and made appearances on the shows The  Big Black Comedy Show, Hip Hop Squares, Joking Off, Empire, and Living with Funny. In 2011 he released his debut stand up special titled Power Play and followed it up in 2017 with his second stand-up special titled How to Act Black.

How to book DeRay Davis?

The contact details for DeRay Davis management can be found here at Booking Agent Info. You can get access to all of DeRay Davis contacts by signing up and becoming a member. DeRay Davis's manager is Joel Zadak.

You will want to contact DeRay Davis's publicist. DeRay Davis's press and management team handles all inquiries involving: interviews, press, and all things media related. You can get the contact info for DeRay Davis publicist at Booking Agent Info.

What is DeRay Davis's booking price?

The DeRay Davis booking fee depends on different factors like the date, location, and market activity. Booking Agent Info provides price estimates for booking DeRay Davis, and you would need to contact DeRay Davis's agent to get the official pricing.

..with the contact information for DeRay Davis agent, manager, and publicist. 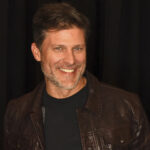 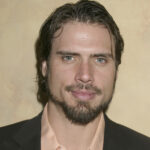 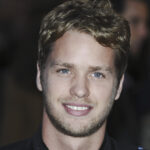 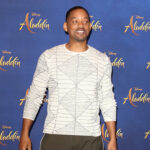 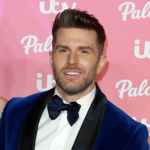