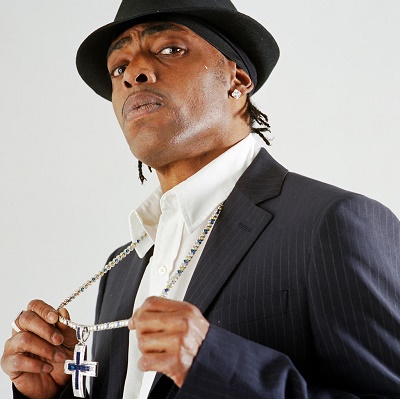 We may have Coolio’s manager information, along with their booking agents info as well. If you want the Coolio email address for their management team, or booking agency, we have that available for you to view by signing up. You can find the Coolio booking info and booking price estimate here. You can contact Coolio through their representatives. Our website... END_OF_DOCUMENT_TOKEN_TO_BE_REPLACED

aims to provide the agent, manager, and publicist contact details for Coolio. Whether you are looking to get in touch with Coolio's agent for an event, or Coolio management for an endorsement, we aim to provide you with the best and most accurate contacts. If you have any questions on how to use our service, you can contact: support@bookingagentinfo.com. Book Coolio. Coolio email, contact Coolio management, Coolio manager for business, bookings, pricing, hire.

END_OF_DOCUMENT_TOKEN_TO_BE_REPLACED 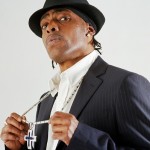 Rapper, actor, and producer Coolio was born Artis Leon Ivey, Jr., on August 1, 1963, in Compton, California. He got his start in 1987 when he recorded his songs “Watch Gonna Do” and “You’re Gonna Miss Me”, and shortly after, he joined the Los Angeles based group WC and the Maad Circle. Coolio then signed a contract in 1994 with Tommy Boy Records, through whom he released his debut album It Takes a Thief. The album was led by the single “Fantastic Voyage”, which went to #3 on the Billboard Hot 100 chart and would garner him widespread praise. It Takes a Thief eventually went to #8 on the Billboard 200 and became a Platinum-selling album.

Coolio continued with his career success in 1995, when he released the song for the movie Dangerous Minds, entitled “Gangsta’s Paradise” about the cruelty of life on the streets. The single was recognized as one of the best-selling rap songs in history, and was the #1 song the year it was released. He won the 1996 Grammy Award for Best Rap Solo Performance. His next album, which he titled Gangsta’s Paradise and led with the single, went double Platinum. Coolio would go on to release the albums My Soul in 1997, Coolio.com in 2001 in Japan, El Cool Magnifico in 2002, The Return of the Gangsta in 2006, Steal Here in 2008, and From the Bottom 2 the Top in 2009. Coolio was also known for having appeared in the opening credits of the Nickelodeon series Kenan & Kel, and appeared in the cooking competition show Rachael vs. Guy: Celebrity Cook-Off on Food Network in 2012.

How can I book Coolio?

You can hire and book Coolio by contacting the official agent of Coolio. Coolio agent will be able to provide you with availability and pricing. You can get the contact details for Coolio agent in our database.

You will want to get in touch with the press team of Coolio. Contact Coolio’s publicist to inquire about any media inquiries. You can get the contact details for Coolio press team at Booking Agent Info.

The contact details for Coolio management can be found here at Booking Agent Info. You can get access to all of Coolio contacts by signing up and becoming a member.

What is the Coolio booking fee?

You can get the fee to book Coolio for an event, endorsement, or any type of business engagement through Coolio's agent. Booking Agent Info provides booking price estimates, but you would contact the agent to get official pricing.

..with the contact information for Coolio agent, manager, and publicist. 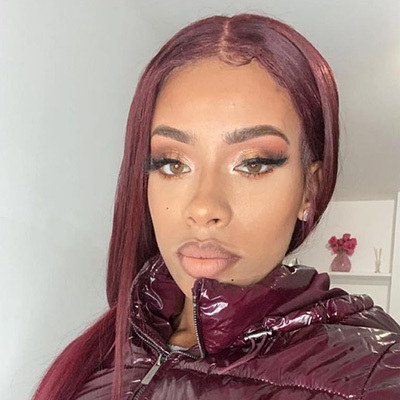 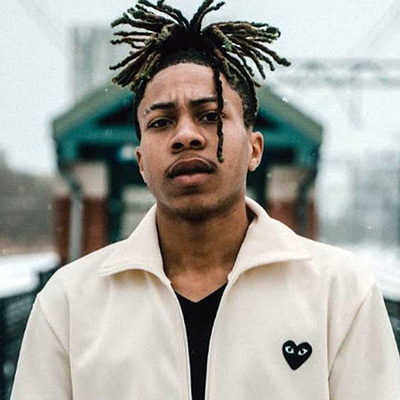 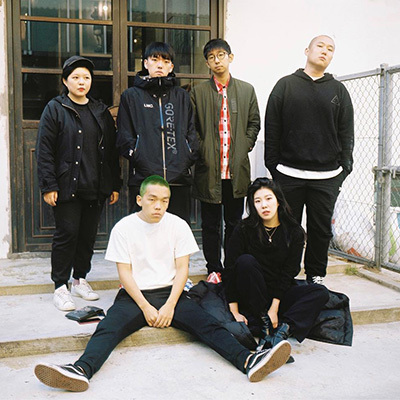