Barrett Hankins Baber, known as Barrett Baber, is an American singer, songwriter, musician, and TV personality who performs country and country rock music. He was born in Marion, Arkansas, United States, on May 18, 1980.

Barrett began his music career in 2004 with the release of his debut studio project Fratbar Superstar, but he became famous in 2015 when he competed in the ninth season of the reality series The Voice, which featured Pharrell Williams, Gwen Stefani, Blake Shelton, and Adam Levine. He qualified through all the preliminary rounds to reach the finals, where he finished third.

His discography now includes the singles Regulators, Fight On, Deeper Than the Holler, Name It, Never Just a Call, and the albums Battlefield Us, A Room Full of Fighters, and Colt Square Sessions.

How to book Barrett Baber?

The contact details for Barrett Baber management can be found here at Booking Agent Info. You can get access to all of Barrett Baber contacts by signing up and becoming a member. Barrett Baber's manager is Kenny Lamb.

What is Barrett Baber's booking price?

The Barrett Baber booking fee depends on different factors like the date, location, and market activity. Booking Agent Info provides price estimates for booking Barrett Baber, and you would need to contact Barrett Baber's agent to get the official pricing.

..with the contact information for Barrett Baber agent, manager, and publicist. 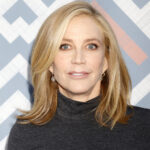 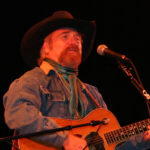 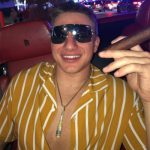