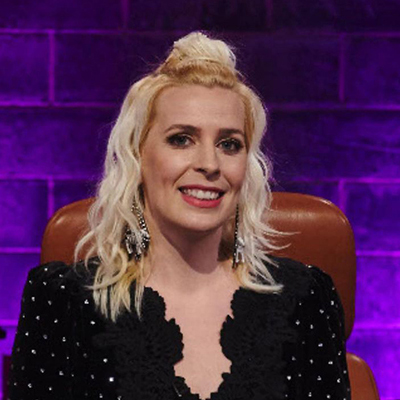 We may have Sara Pascoe’s manager information, along with their booking agents info as well. If you want the Sara Pascoe email address for their management team, or booking agency, we have that available for you to view by signing up. You can find the Sara Pascoe booking info and booking price estimate here. You can contact Sara Pascoe through... END_OF_DOCUMENT_TOKEN_TO_BE_REPLACED

END_OF_DOCUMENT_TOKEN_TO_BE_REPLACED 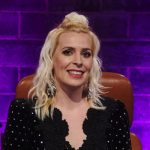 Sara Patricia Pascoe, born May 22, 1981, is an English comedian and writer. Born in Dagenham, London, Pascoe was brought up in nearby Romford.

Pascoe considered studying philosophy at the University of Cambridge for a brief time, inspired by her appreciation of the novel Sophie's World and her ambition to join Footlights, the university's dramatic society. She did, however, study English at Sussex University. She worked as an actress after college.

Pascoe has appeared in many television programs and panel shows, including Stand Up for the Week, The Thick of It, Mock the Week, to mention a few. Pascoe began performing stand-up comedy in 2007. In August 2010, she did her first show at the Edinburgh Festival Fringe, Sara Pascoe Vs. Her Ego.

In 2014, she performed at the Edinburgh Festival Fringe and toured the UK for the first time with the show Sara Pascoe Vs. History. The show was voted for the Foster's Edinburgh Comedy Award 2014 for Best Comedy Show. She has appeared in all three of Frankie Boyle's Autopsy BBC programs (2014–2016), discussing political issues, and since 2017 has been a regular guest on his topical series.

In April 2019, a live recording of Pascoe's LadsLadsLads tour at the London Palladium was shown on BBC Two. Pascoe's new three-part BBC Two series called Last Woman on Earth with Sara Pascoe premiered on December 27, 2020. On September 16, 2021, it was announced that Pascoe would host the eighth series of The Great British Sewing Bee, replacing Joe Lycett.

How can I book Sara Pascoe?

You will want to get in touch with the press team of Sara Pascoe. Contact Sara Pascoe’s publicist to inquire about any media inquiries. You can get the contact details for Sara Pascoe press team at Booking Agent Info.

The contact details for Sara Pascoe management can be found here at Booking Agent Info. You can get access to all of Sara Pascoe contacts by signing up and becoming a member.

What is the Sara Pascoe booking fee?

You can get the fee to book Sara Pascoe for an event, endorsement, or any type of business engagement through Sara Pascoe's agent. Booking Agent Info provides booking price estimates, but you would contact the agent to get official pricing.

..with the contact information for Sara Pascoe agent, manager, and publicist. 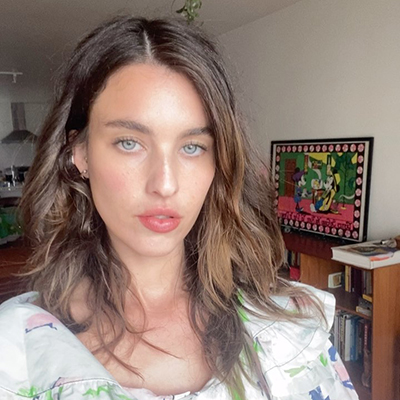 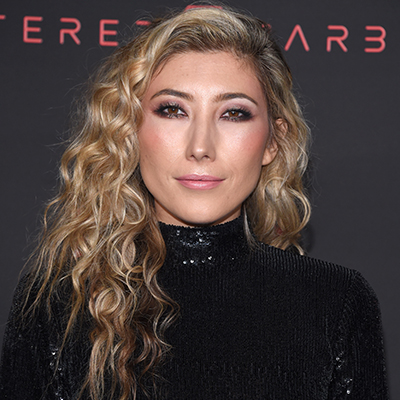